Know Why Men Are More Prone to Cancer 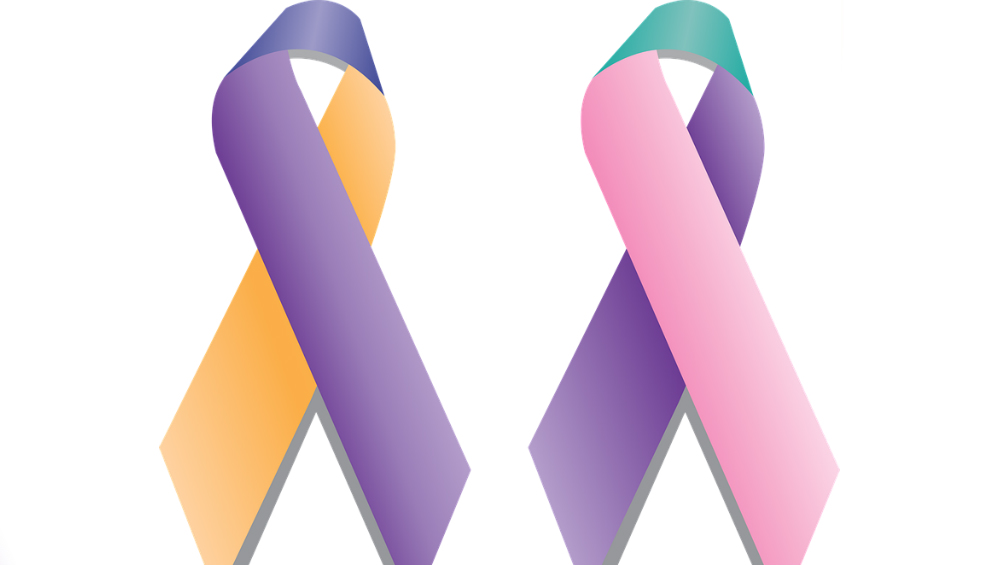 Melbourne, January 20: Researchers have identified a key biological mechanism that puts men at higher risk of cancer than women, an advance that may lead to more personalised lines of treatment and prevention for each gender.

According to the study, published in the Journal of the National Cancer Institute, the higher risk of cancer seen in men could be due to the loss of function in certain genes of the sex-determining Y chromosome, which is present only in men. Penile Cancer Facts: What Every Man Should Know About This Life-Threatening Disease.

Using data from 9,000 individuals, the researchers, including those from the University of Adelaide in Australia, studied the function of genes present in the Y-chromosome in patients with various types of cancer.

The findings revealed that the risk for several types of cancer increases with loss of function of six key Y-chromosome genes in various types of cells.

"Recent studies have shown that complete loss of the Y chromosome, which is essential to foetal sex differentiation, occurs, with aging, in the cells of some men," said Juan Ramon Gonzalez, study co-author from Barcelona Institute for Global Health (ISGlobal) in Spain.

"Although the loss of the Y chromosome has previously been associated with higher incidence of cancer, the causes of this association are poorly understood," Gonzalez added.

According to the researchers, the Y chromosome genes play a role in the regulation of cell replication, the failure of which can lead to tumour development.

"Interestingly, these genes are matched by a similar copy on the X chromosome. If, as demonstrated, the X-chromosome copy also mutates in the same cells, the protection against cancer that these genes might otherwise provide is lost completely," explained Alejandro Cáceres, lead author of the study.

"In fact, these differences partially account for the lower life expectancy of men," he added.

The researchers believe that identifying the factors which make men more vulnerable to cancer has the potential to mitigate risk in this population.

"Although men may be more exposed to carcinogens due to the type of work they do and at higher risk because they are less likely to consult a doctor, our study has shown that there are also biological factors that increase cancer risk among men," Caceres said.

"In fact, it seems that one of these factors can be found in the Y chromosome, the very essence of maleness," he added.

"Certain environmental exposures, for example to tobacco or other harmful substances, could affect chromosome function and lead to epigenetic modifications. Our findings open the door for the development of targeted detection methods and specific therapies for men with cancer," Gonzalez said.