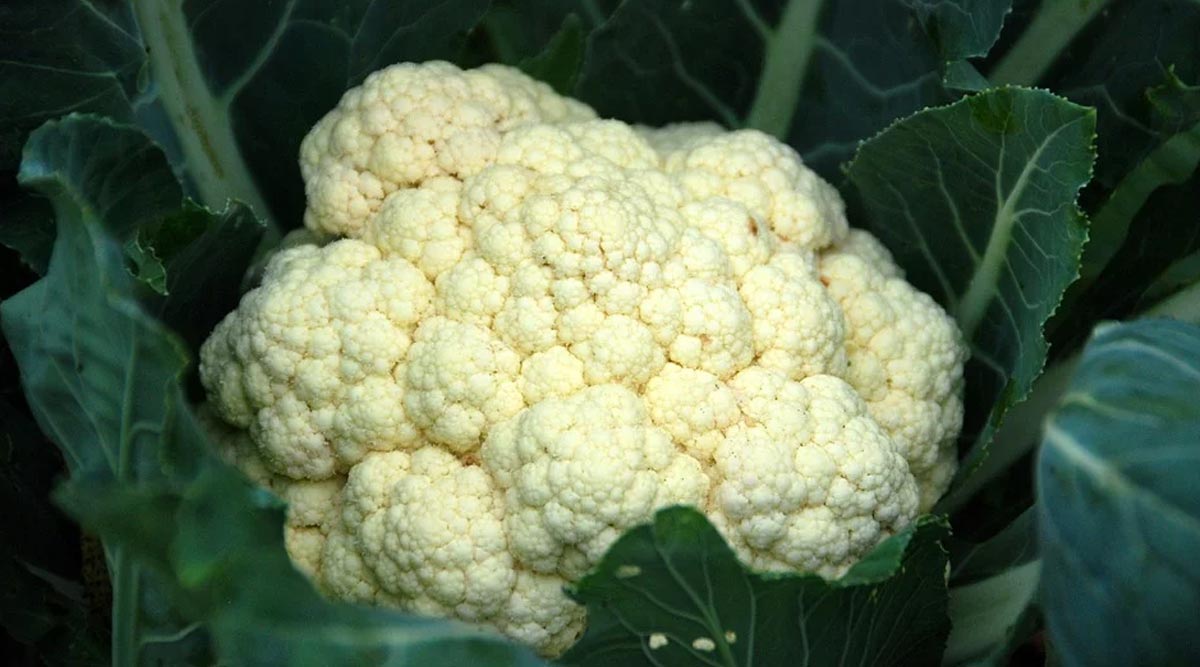 In a bizarre case, a penis cancer having a cauliflower-like tumour was noted by a police officer. If you are shocked like us, you might want to know that the man got pulled over by the police and the officer then asked about the unusual bulge inside his pants. After the cop was suspicious and the 39-year-old man was taken to the hospital, it was diagnosed that he was suffering from penile cancer.  And the 'large bulge in his pants' was actually a cancerous cauliflower-like penis. The man from West Virginia had the large growth in his groin from a long time and it had even affected his sex life. Shocking! Penis Shoved with 39 Magnet by a 12-year-old Schoolboy out of Curiosity; Left Him Unable to Pee.

In the hospital, the doctor revealed he had a 'large cauliflower-like mass' covering his penis. The cauliflower-like tumour is actually a rare type of penile cancer which is considered an STI. It is said to be caused by HPV.  His case made it as one of a kind medical case report by the Doctors from Marshall University in Huntington, West Virginia. The tumour is called Buschke Lowenstein Tumour and here is a little more detail about the tumour according to NCBI. Jelqing: The Non-Invasive Way to Make Your Penis Longer; Is it Really Safe or Effective?

What Is Buschke Lowenstein Tumour?

Coming back to the case, the man has recovered after extensive surgery and chemotherapy and the doctors managed to keep his penis intact, as per Daily Mail.  However, the reason for him being pulled over by the cops is not revealed yet and also if they physically examined the man's growth. Dr Anthony El Khoury and colleagues said the man suffered from Buschke-Lowenstein tumour, "an aggressive locally invading tumour that grows in a wart-like fashion. BLT is characterized by it being a low-grade tumour," the doctors wrote. According to which,  the cancer is not very aggressive or deadly.