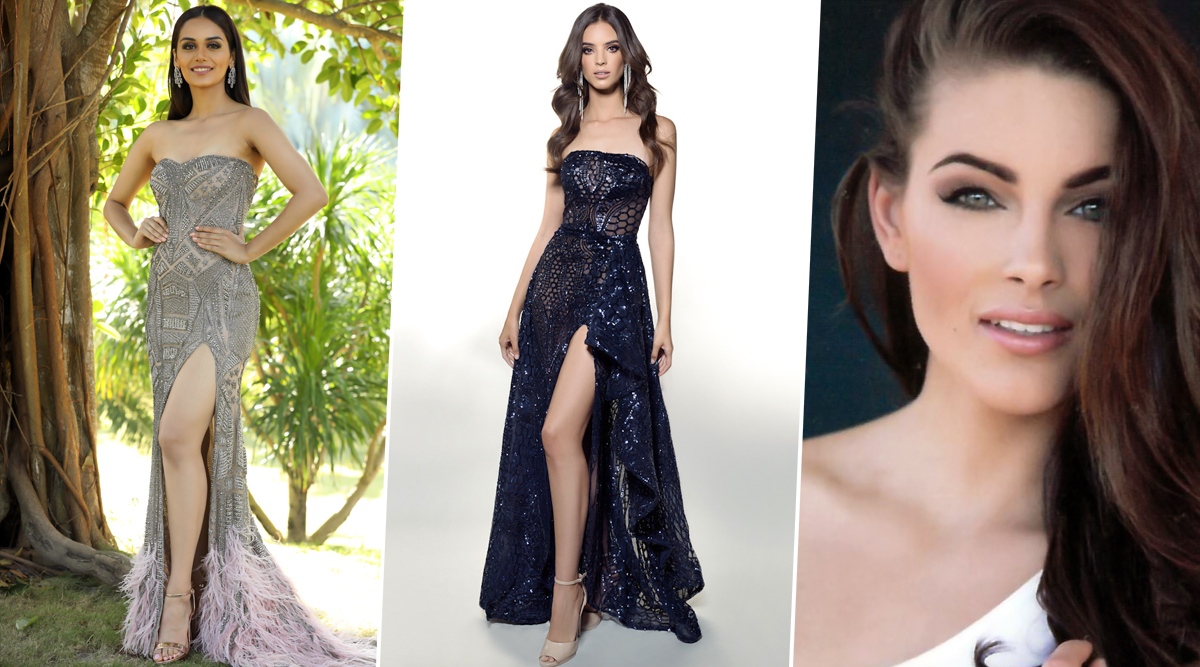 The highly-anticipated Miss World 2019 is ongoing with contestants participating in the preliminary competition. All the beauty queens from around the globe have participated in the head-to-head challenge, top model challenge, sports challenge, talent challenge, multimedia challenge and beauty with a purpose challenge, the results of which will be announced on the grand finale night. Only a few hours are left before the big night. Are you excited enough? We know we are! The gorgeous women, walking the ramps in their best outfits as they confidently present themselves on behalf of their country. Miss World is surely one of those moments that grip the audience across the globe. But before all of that, let us take a moment and look at the Miss World last five winners. Rolene Strauss, Manushi Chhillar to Vanessa Ponce, meet the prestigious titleholders from 2014-2018 who made their countries proud and women prouder! Miss World 2019 FAQs.

The Spanish actress and model, Mireia Lalaguna was the winner of Miss World 2015 after she was crowned Miss World Spain in the same year. Rolene Strauss crowned her at the end of the event. Lalaguna is the first Miss World winner from Spain. Miss World 2019 Contestant Michelle Dee: Who Is Miss World Philippines For This Year?

After Priyanka Chopra bagged the coveted title in 2000, India got the crown back in 2017 with Manushi Chhillar being the winner of Miss World 2017. Chillar is the sixth contestant from India who won the Miss World pageant.

Silvia Vanessa Ponce de León Sánchez, better known as Vanessa Ponce, was crowned Miss World 2018. She is the reigning queen who is set to crown her successor at the Miss World 2019 event in London ExCel tonight, December 14. Ponce’s win made her the first Mexican to be crowned as Miss World. Besides, she also holds the record for being the oldest winner in the history of Miss World.

The past five years have been glorious years for the Miss World pageant and also for beauty queens. With all their social causes and various events that they had attended during their reigns is remarkable. We hope that the upcoming winner would honour the contributions the past winners have made and that she will gracefully work for the progress of the society and the world as a whole.