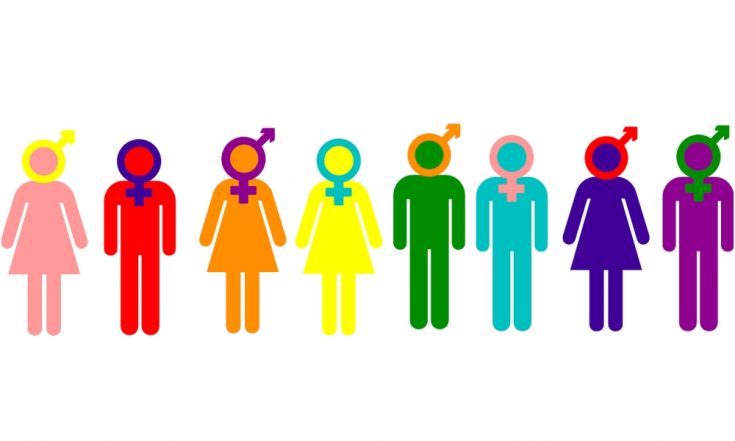 Image is For Representational Purpose Only (Photo Credits: Pixabay)

New York, May 5: Indicating that the development of sexual orientation continues long past adolescence into adulthood, new research has found attraction towards the same or opposite sex can change over time. The study, published in the Journal of Sex Research, analysed responses from around 12,000 students and found that substantial changes in attractions, partners and sexual identity were common from late adolescence to the early 20s, and from the early 20s to the late 20s. Pansexual, Demisexual, Autosexual or Gynosexual, Were you Aware About These New Sexual Orientations.

"Sexual orientation involves many aspects of life, such as who we feel attracted to, who we have sex with, and how we self-identify," said Christine Kaestle, Professor at Virginia Polytechnic Institute and State University in the US. For the study, the researchers used data on American students from 16-18 years into the late twenties and early thirties.

Participants were asked about what gender/s they were attracted to, the gender of their partners, and whether they identified themselves as 'straight', 'gay' or 'bisexual'.

The results showed some people's sexual orientation experiences varied over time, and the traditional three categories of 'straight', 'bisexual' and 'gay' were insufficient to describe the diverse patterns of attraction, partners and identity over time. "The study demonstrates young adulthood is still a dynamic time for sexual orientation development," Kaestle explained.