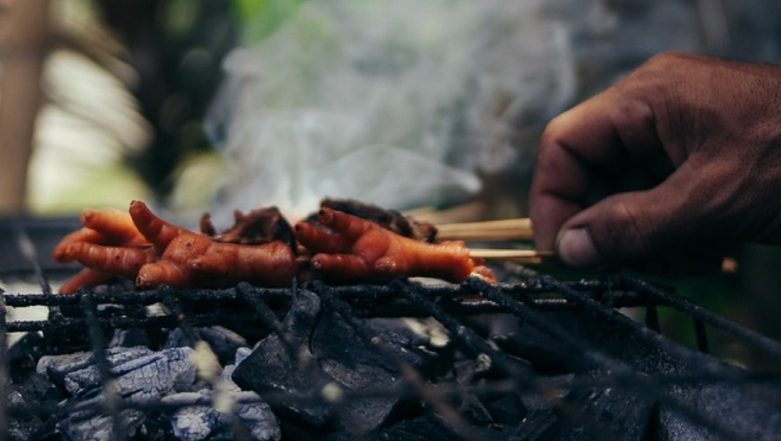 A Chinese restaurant is being slammed on social media for serving pet food to its customers. They gave cooked pet food as part of the dish in its Invercargill eatery, located in South Island, New Zealand. The restaurant was found to be using chicken feet in their food meant for pets which is not safe for human consumption. However, the owner of the restaurant Lisa Wang said that the dish was only given to customers who requested it. Moreover, defending her act she said that the food was a part of Chinese culture.

Daily Mail quoted Lisa as saying, "In Invercargill, there aren't too many Chinese shops, and they really want to have this and tell us to get them if we can. It is one of our cultural foods, if it wasn't edible for human consumption we wouldn't be selling it." China’s Restaurant Goes Bankrupt! All-You-Can-Eat Offer Left the Company $78,000 in Debt.

The incident came to light after senior environmental health officer Ann Thompson was tipped off by a customer on social media. Talking about the incident, the officer said, "We reminded the operator that, as per their food control plan, the only food that should be stored and prepared on-site is food which is for sale to customers." The 'controversial' dish is known as tuo gu ji zhua in which the bones from chicken feet are removed to the skin and flesh can be eaten.