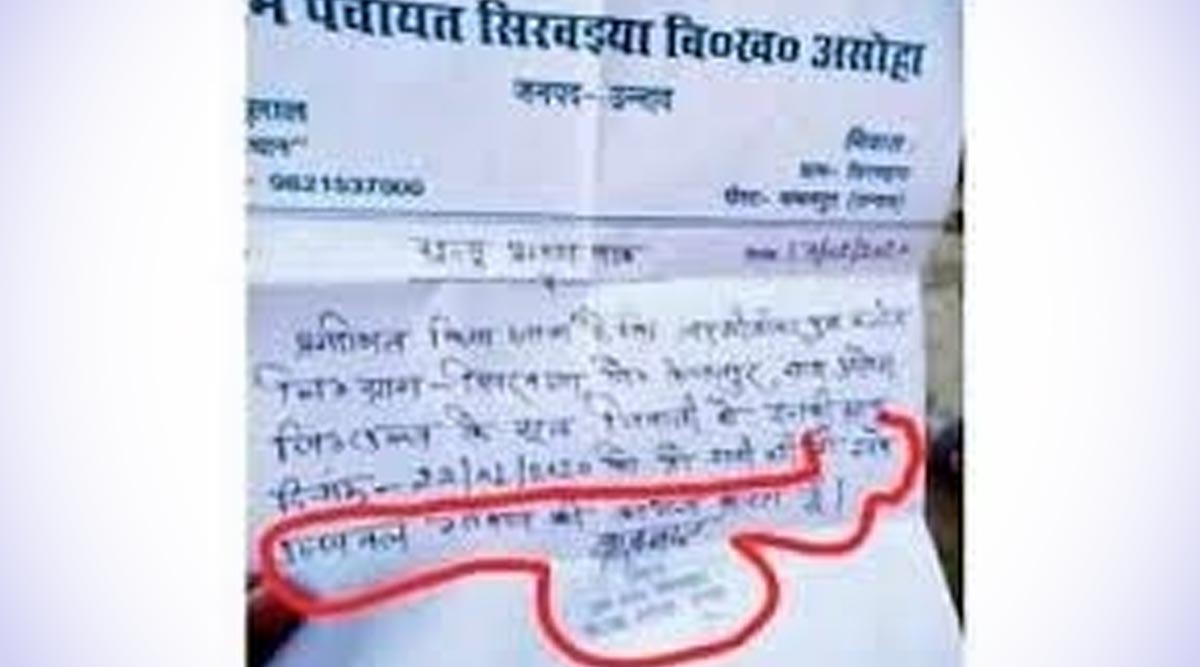 Unnao, February 26: Ever heard of someone wishing a 'bright future' for the dead? In a bizarre incident in Uttar Pradesh's Unnao district, a village head issued a death certificate with the wish for an elderly man who had died last month.

The incident took place in the Sirwariya village in Asoha block where an elderly person Laxmi Shankar died after a prolonged illness on January 22. His son went to the village head Babulal and requested him to issue a death certificate that he needed for some financial transactions. 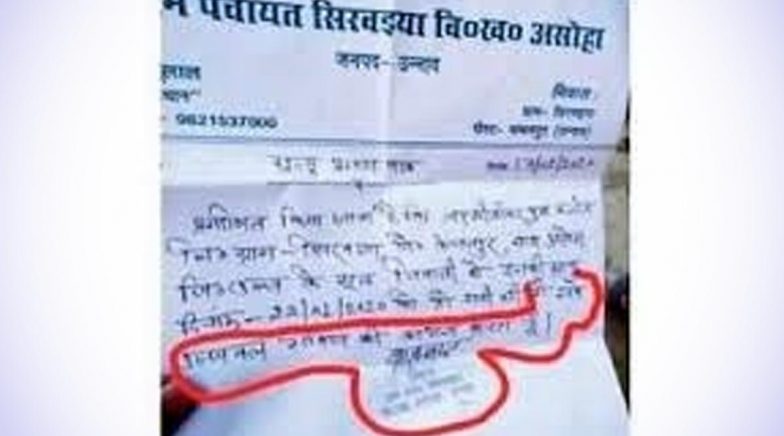 The letter went viral on the social media on Monday after which the village head apologised for the error and issued a new death certificate.