Kylie Jenner Has Crossed the 300 Million Followers Mark on Instagram, Becomes the First Woman to Achieve the Feat 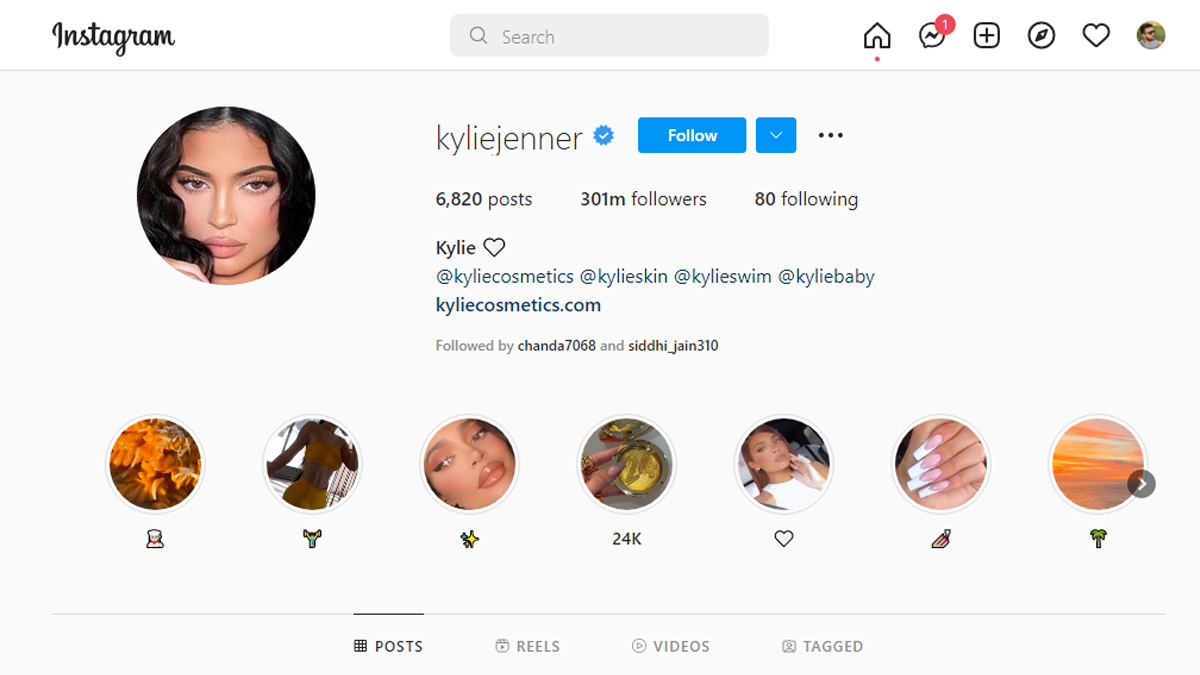