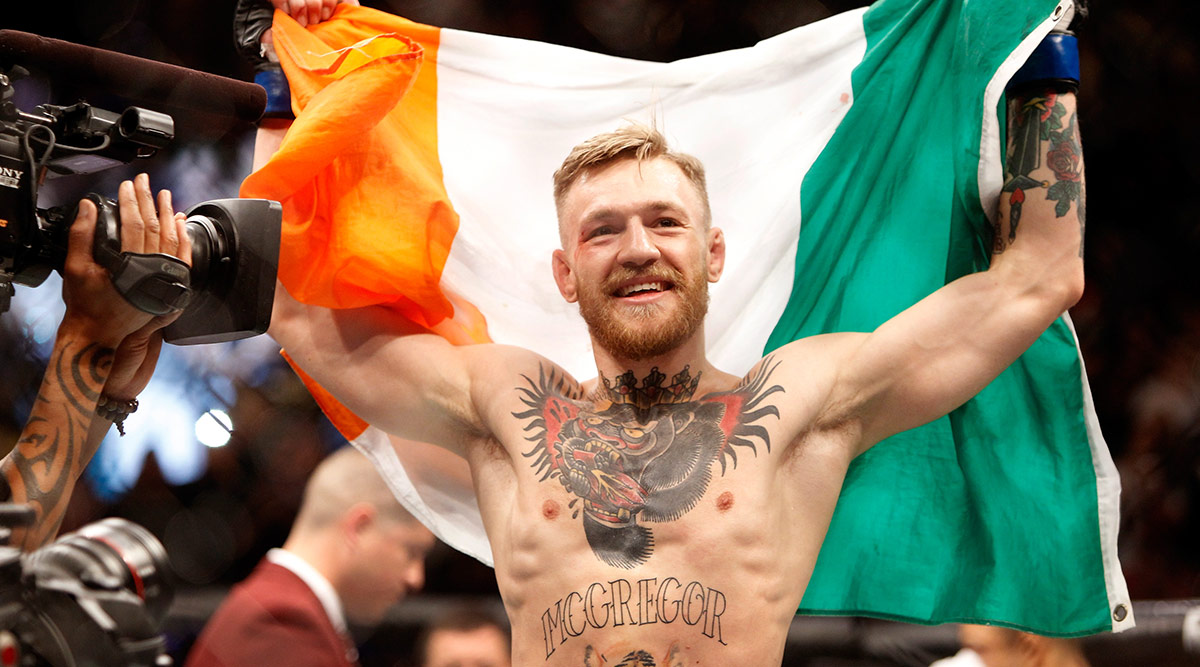 The coronavirus pandemic has brought the entire world to a standstill and people are advised to stay inside their homes to prevent the spread of the deadly virus. During these testing times, several celebrities have come forward and are doing their bit in helping society. The most recent superstar to give out a helping hand to the community is UFC Fighter Conor McGregor. ‘The Notorious One’ has recently pledged to buy 1 million Euros worth of equipment for hospitals to tackle COVID 19. ‘Conor McGregor Deserves Shot at Khabib Nurmagomedov’s Lightweight Title if He Beats Me’, Says UFC Fighter Justin Gaethje.

Conor McGregor recently put forward his views to fight the rapid growth of the virus and called for a complete lockdown in Ireland in a video. This message from the former UFC lightweight and featherweight champion caught the attention of Ireland’s Minister for Finance Paschal Donohoe who reached out to him via Twitter. Roger Federer and Wife Mirka Donate $1 Million to Vulnerable Swiss Families Amid Coronavirus Outbreak.

McGregor shared the conversation on his social media in which he said that he would be purchasing protective equipment for the most affected region in the country and has asked for more intense measures to combat coronavirus. Lionel Messi Joins Fight Against Coronavirus, Donates 1 Million Euros to Barcelona-Based Hospital.

Thank you sincerely for your message, Minister Paschal Donohoe.

Here is my reply. pic.twitter.com/0NcnVgrKaA

‘Today I am purchasing myself, €1 million euro worth of personal protective equipment to be deployed to all the fighting hospitals in the Leinster region. Our most affected region, to this date.’ Conor McGregor told Donohoe. 'St James', Mater, Tallaght, Beaumont, Vincent's. Where would we be without these brave men and women I do not know. May God Bless over them and keep them safe' he added.

The coronavirus outbreak has had a huge impact all over the world with more than 450,000 positive cases being recorded until now and over 20,000 people losing their lives in the battle against this deadly virus.