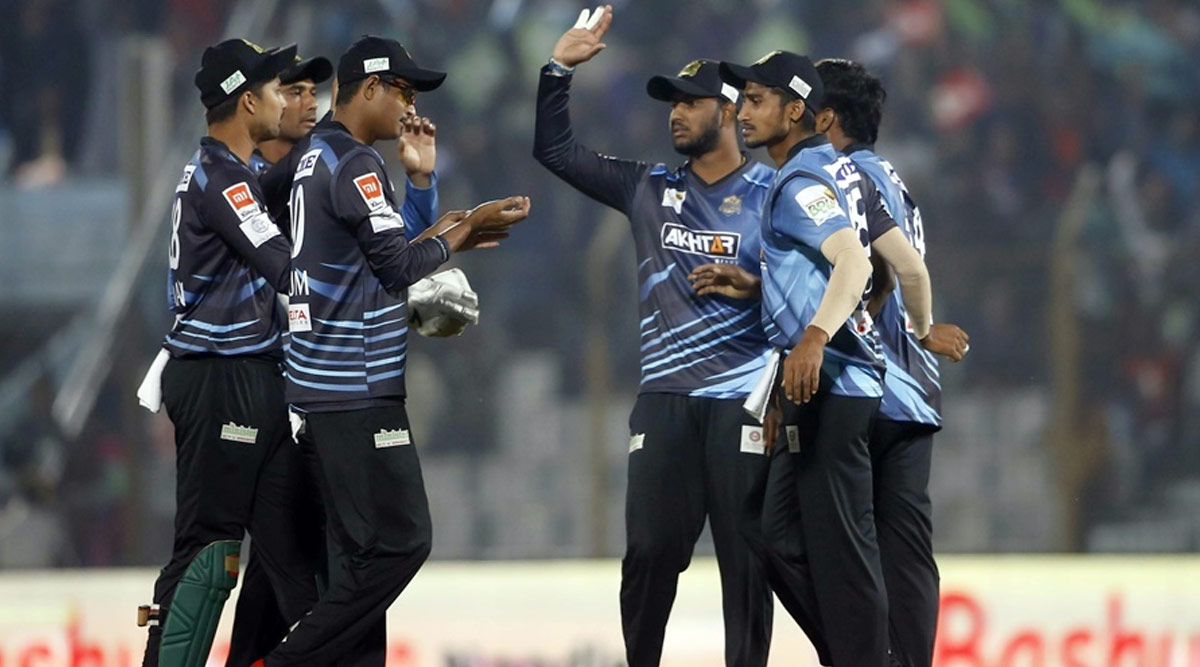 Both teams have made it into the knockout stages but know a lot of work is to be done if they want to lift the prestigious trophy on January 17, 2020 (Friday). The teams know a loss will knock them out of the competition but a victory will ensure a path to Qualifiers 2. Chattogram Challengers finished third in the points table with 16 points while Dhaka took the last play-off place with 14 points. Tamim Iqbal was the highest run-scorer for the Platoon’s with 393 runs and averages 43 in the tournament. Imrul Kayes was the leading run-getter for Chattogram with 405 runs and an average of close to 60. Both players will be important for their respective sides if they want to advance in the tournament. Bangladesh Premier League 2019–20 Points Table.

The Bangladesh Premier League 2019-20 eliminator clash between Chattogram Challengers and Dhaka Platoon, which will be played at the Shere Bangla National Stadium in Dhaka. CCH vs DHP clash in BPL Season 7 will take place on January 13, 2020 (Monday) and is scheduled to begin at 01:00 pm IST (Indian Standard Time) and 1:30 pm local time.

How to Watch Live Telecast of Chattogram Challengers vs Dhaka Platoon, BPL 2019-20 Eliminator in India (TV Channel and Broadcast Details)

Chattogram Challengers vs Dhaka Platoon eliminator clash in Bangladesh Premier League 2019-20 will be telecasted on DSport channels in India as they are the official broadcasters of the league. Fans from Bangladesh can live telecast the CCH vs DHP clash on Maasranga Television. Meanwhile, BPL 2019-20 will also be live telecast on Fox Sports in Australia, while GEO Super will be broadcasting in live in Pakistan.

Where to Get Free Live Streaming Online of Chattogram Challengers vs Dhaka Platoon, BPL 2019-20 Eliminator Match?

FanCode is the official online streaming media partner of BPL 2019-20 in India and will stream the Chattogram Challengers vs Dhaka Platoon eliminator match. In Bangladesh, Gazi TV (GTV) will be live streaming the CCH vs DHP match. Foxtel Sports and Kayo Sports hold the streaming rights in Australia, while GEO TV will be live telecasting BPL 2019-20 match in Pakistan.