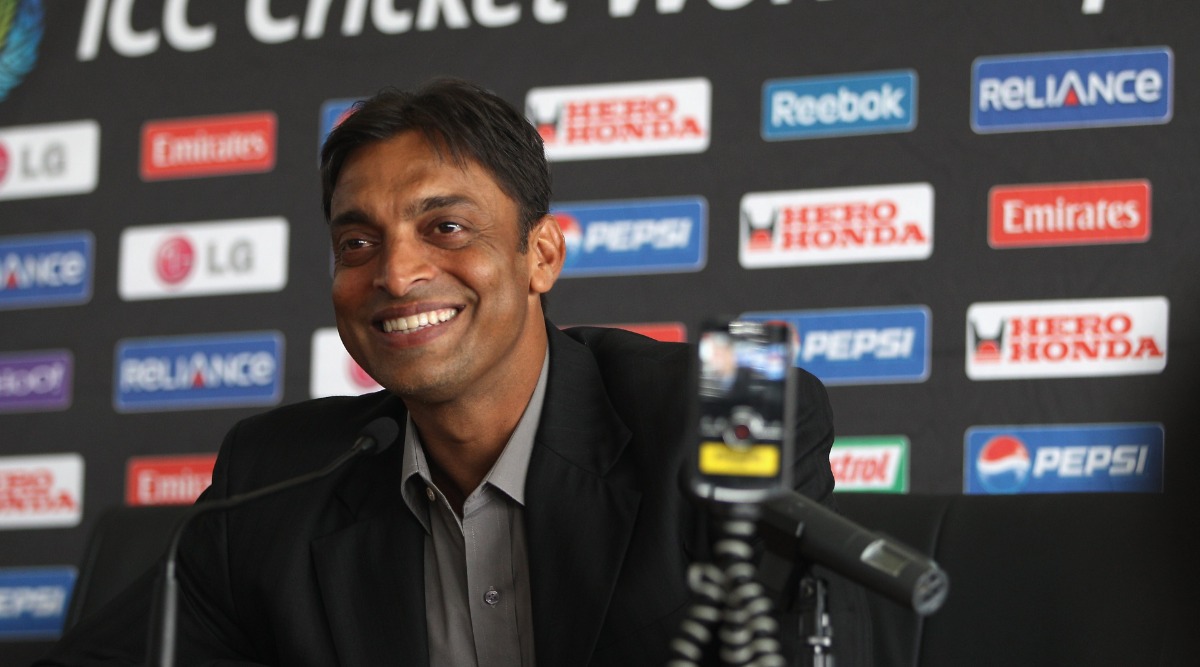 With countries struggling to stop the number of coronavirus affected patients from increasing rapidly, former Pakistan pacer Shoaib Akhtar has urged both India and Pakistan to join hands and support each other in the fight against the COVID-19 pandemic. 5734 people have been diagnosed with the pandemic in India, 166 of which have resulted in deaths while 483 others have recovered. In Pakistan, the 63 people have died so far while over 4000 have contracted the virus. And with authorities of both the nations grappling to contain and curb the rapid spread of the virus, Akhtar wants both nations to come together and help each other in containing the virus from having any severe effects. Shoaib Akhtar Proposes India vs Pakistan ODI Series Amid Coronavirus Pandemic, Twitter Comes Up With Hilarious Memes.

“If India can make 10,000 ventilators for us, Pakistan will remember this gesture forever. But we can only propose the matches. The rest is up to the authorities (to decide),” Akhtar was quoted by the Indian Express as telling to news agency PTI. More countries have fallen short in providing adequate ventilators for COVID-19 patients, which has doubled and tripled in no time. With imports also impossible due to the current lockdown situation in most countries, authorities have found it difficult to supply the required number of intensive care units. Shoaib Akhtar Proposes Match Between Mohammad Kaif’s Son Kabir and His Son Mikael Ali in Twitter Banter.

Akhtar also defended Indian cricketers Harbhajan Singh and Yuvraj Singh for their support towards Shahid Afridi’s foundation. Both Harbhajan and Yuvraj were subject to severe trolling and criticism online for showing support and contributing towards the former Pakistan captain’s charity foundation. And Akhtar said that the backlash they received was “inhuman.” “It is not about countries or religion at the moment, it is about humanity,” said Akhtar. “It was inhuman to criticise them.”

The 44-year-old also recalled his time in India as a commentator after retiring from cricket and mentioned how he used to visit many slum areas in Mumbai and hand over financial help to the underprivileged and poor people. “I am forever grateful about the love I have received from the people of India,” said Akhtar. “For the first time I am revealing this, whatever I used to earn from India, I made a significant amount there, thirty percent of it, I used to distribute among the low-income staff who used to work with me in the TV,” he stated.

“From drivers, runners to my security guys. I took care of a lot of people. I was like if am earning from this country, I have to help my colleagues also,” he recalled. “I also remember visiting the slums of Dharavi and Sion in the wee hours to meet people I worked with.”