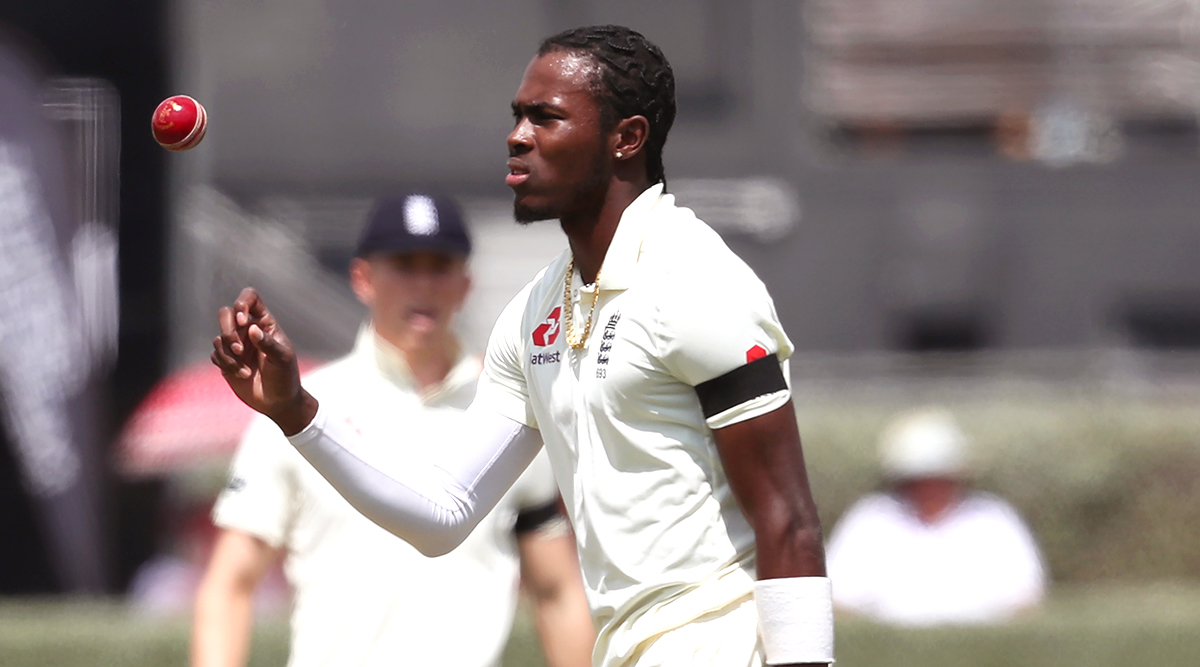 Cape Town [South Africa], Jan 1 (ANI): Ahead of the second Test against South Africa later this week, England is sweating over the availability of pacer Jofra Archer for the match.The 24-year-old pacer bowled just six balls in England's training session today due to a sore elbow and this has added to injury concerns for the side, ESPN Cricinfo reported. The second Test will be played from January 3 to 7 at Cape Town. South Africa Vs England, Cricket Score 2nd Test Match.

The pitch for the match looks to be on the drier side and the visitors can opt to bring in a spin bowler in the team. Somerset spinner Dom Bess is likely to be given a nod ahead of Jack Leach.If Archer fails to recover in time, then England may have to leave him out. If he fully recovers and is declared fit to play, the management will have to consider either dropping James Anderson or Stuart Broad.

South Africa had defeated England by 107 runs in the first Test at Centurion to earn their maiden points in the World Test Championship (WTC). (ANI)