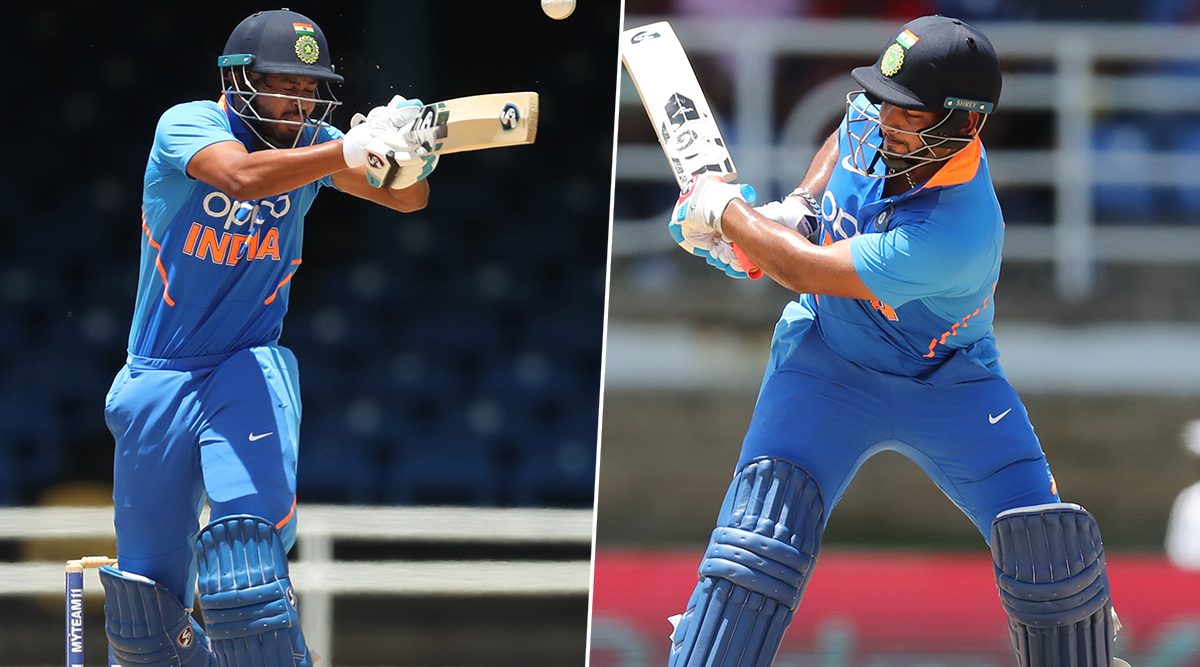 Sheldon Cottrell, Keemo Paul and Alzarri Joseph took 2 wickets each while West Indies skipper Kieron Pollard accounted for 1 wicket. Ravindra Jadeja became a victim of a run-out. A goof-up with Kedar Jadhav while running between the wickets observed him going back to the pavilion. He could only score 21 runs off 21 balls.

Earlier, Kieron Pollard won the toss and elected to bowl. India vs West Indies series 2019 consists of three ODI matches. The 2nd ODI will be played on December 18 at Dr. Y.S. Rajasekhara Reddy ACA-VDCA Cricket Stadium in Visakhapatnam while the final ODI will be played at Barabati Stadium, Cuttack on December 22 (Sunday).