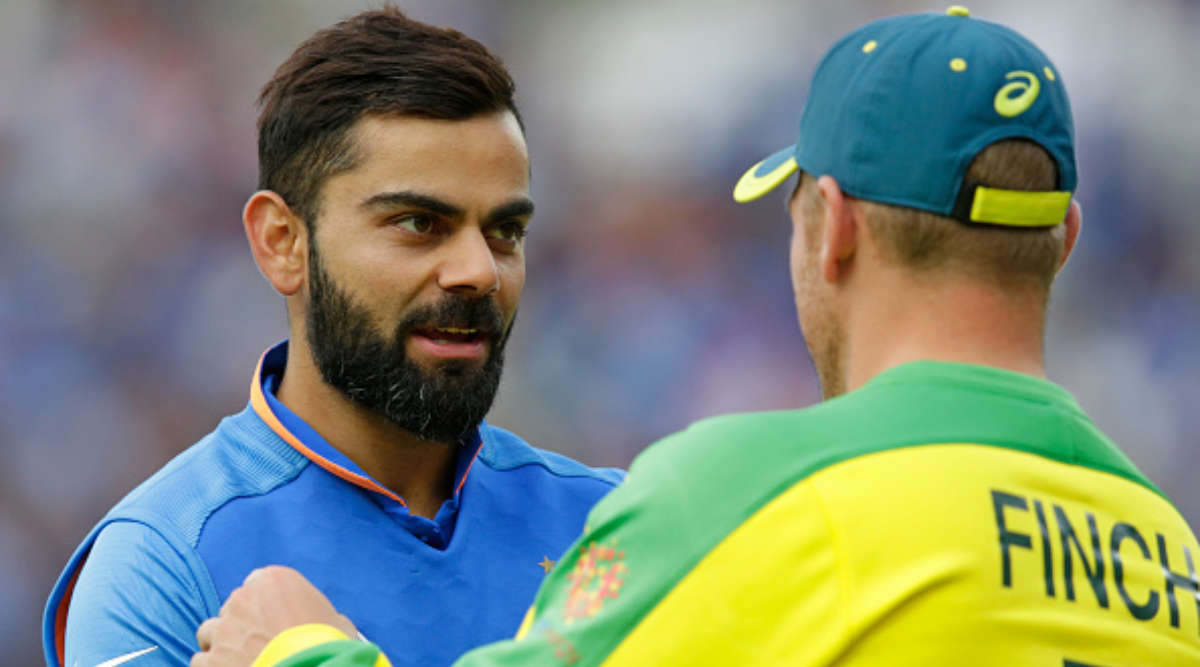 Australia won the toss and opted to bat first with captain Aaron Finch also clinching a hat-trick of toss wins over Virat Kohli. The visitors also were forced into making a change to their playing XI after going the first 2 ODIs unchanged. Josh Hazlewood replaced Kane Richardson in the playing XI with Richardson reported to be suffering from sore feet. India have decided to field the same 11 that beat Australia in Rajkot to level the series. Indian opening duo Rohit Sharma and Shikhar Dhawan, who had suffered minor injuries in the previous ODI, passed the fitness test and are playing as is KL Rahul, despite Rishabh Pant being fit for the 3rd ODI match. India Vs Australia, Live Cricket Score 3rd ODI Match.

India and Australia will tussle for a series clincher when they meet in the 3rd and final ODI match at the Chinnaswamy Stadium in Bengaluru on January 19, 2020 (Sunday). Both sides head into the series decider on 1-1 with the 3rd ODI match being the deciding game. But both the games – in Mumbai and Rajkot – were lop-sided encounters with Australia dominating the 1st ODI and India bouncing back on the next to leave three-match ODI series trailing 1-1 with one game remaining – the finale.

Playing XI of Both Teams

The top-order of both teams have played a big knock in at least 1 of the 2 ODI matches in the series so far but the middle and lower order – sans KL Rahul – have struggled for runs. The Indian lower order failed to post a substantial total on board after their top-order faltered in the 1st ODI and the same can be echoed talking of the Australian lower-order following their dismal outing the 2nd ODI.

KL Rahul, who played one-down in the 1st ODI and as no 5 in the 2nd – showed great composure and versatility in both the matches. Talking of both composure, one wouldn’t want to miss out Marnus Labuschagne, who in his debut innings showed why he belongs here.

Australia, who enjoyed a completely dominant home summer, thrashed India by 10 wickets in the 1st ODI match at the Wankhede Stadium. But India, from failing to take a single wicket in Mumbai, knocked down all 10 wickets in Rajkot and levelled the series with a 36-run win in the 2nd ODI match.