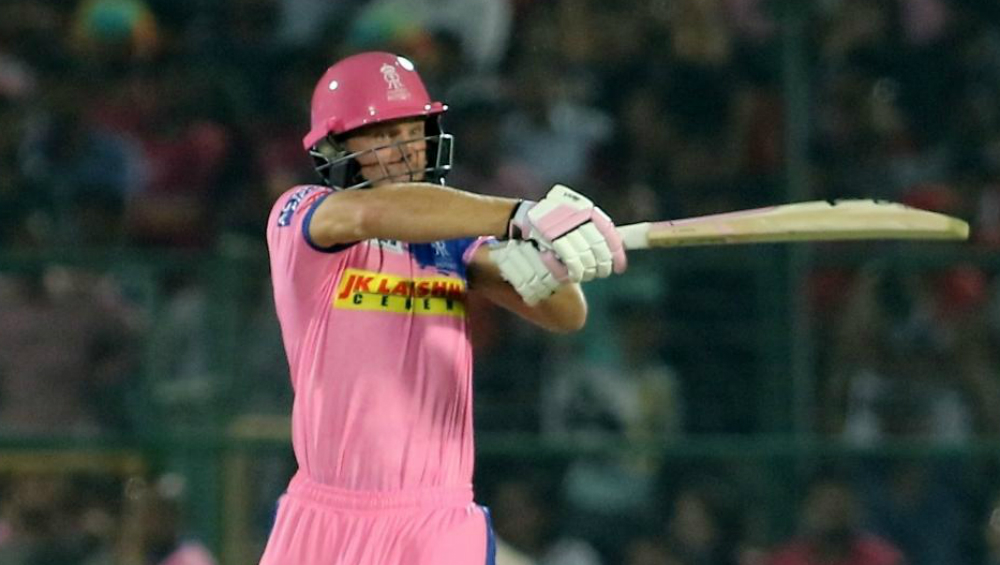 London, March 26:  England and Rajasthan Royals wicketkeeper-batsman Jos Buttler hopes that players would be able to play at least a shortened version of the Indian Premier League (IPL) this year. The IPL was supposed to start on March 29 but was postponed to April 15 due to the coronavirus pandemic.

With India going into a three-week lockdown starting on March 5, there is now uncertainty if the organisers will be able to start the tournament after April 15. Ben Stokes Continues IPL 2020 Preparations Despite Cancellation Threat Amid COVID-19 Pandemic.

"No news at the moment. We saw, initially, that it was going to be postponed. It's very hard to see this changing in the immediate future, so I don't see that as a possibility at the moment," Buttler said in a Skysports podcast.

"Obviously, it's such a massive tournament for world cricket, so hopefully some of it can go ahead -- perhaps a shortened tournament."

Over 400 cases have been reported so far in India and nine deaths due to coronavirus. As has been the case in most parts of the world, the viral spread has led to a freeze on sporting activities in the country. 21-Day Lockdown in India Puts IPL 2020 on the Brink of Cancellation.

India's home ODI series against South Africa had to be postponed due to the scare over the virus while other sports tournaments have all been cancelled after the Sports Ministry's order to cease all sporting activities a week ago.