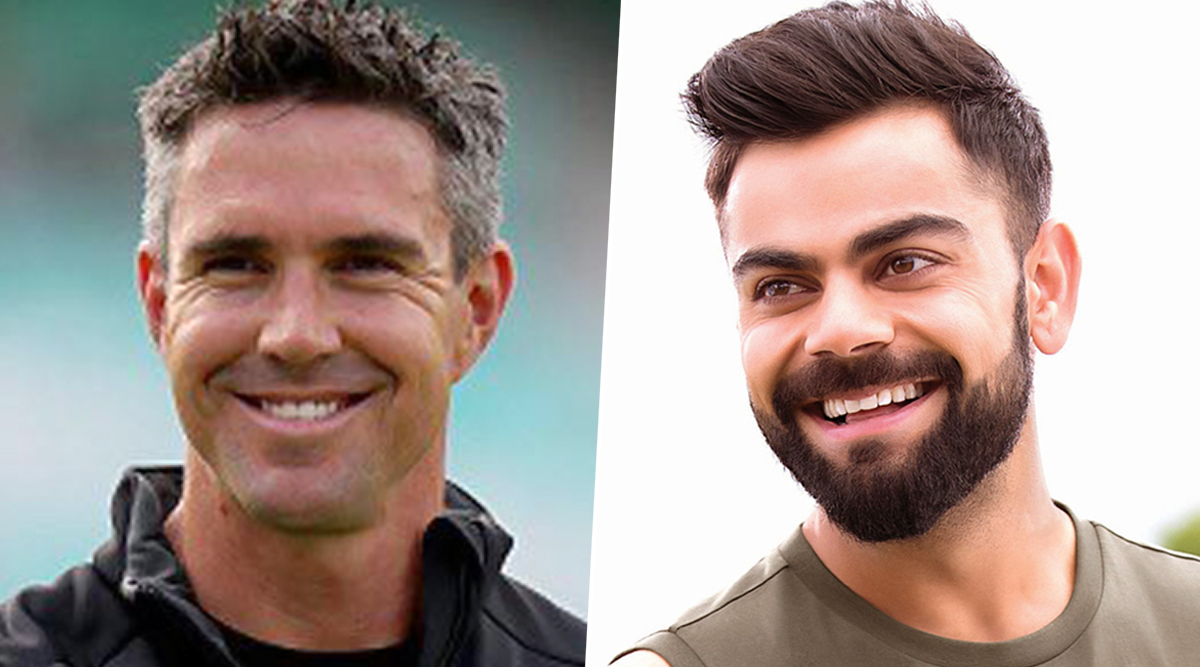 India vs West Indies ODI series is round the corner and Virat Kohli must be having a headache of identifying the best XI for the series opener. In between this, Kevin Pietersen has asked the Indian skipper to include a diaper-wearing kid in his side. The former took on Instagram and posted a video of a small kid playing some magnificent cricketing shots. Pietersen also asked Kohli to include him in the Indian team and the latter didn’t take long in making a reply. The number one-ranked ODI and Test batsman was also amazed to see the kid’s batting skills and called him ‘unreal.’ Virat Kohli & Anushka Sharma 2nd Wedding Anniversary.

"WHAT?!?!?!?!?! Get him in your squad, @virat.kohli! Can you pick him?!?!" read the caption of the video posted by the former England batman. Kohli was also impressed by the child’s hitting abilities and wrote "Where's he from??? He's unreal.” The video is doing rounds of social media since quite a few days and the kid’s talent was too good to be ignored by Englands’ hero of 2010 T20 World Cup. Meanwhile, let’s look at the video of the kid’s terrific hitting skills and the reaction of the two cricketing superstars. 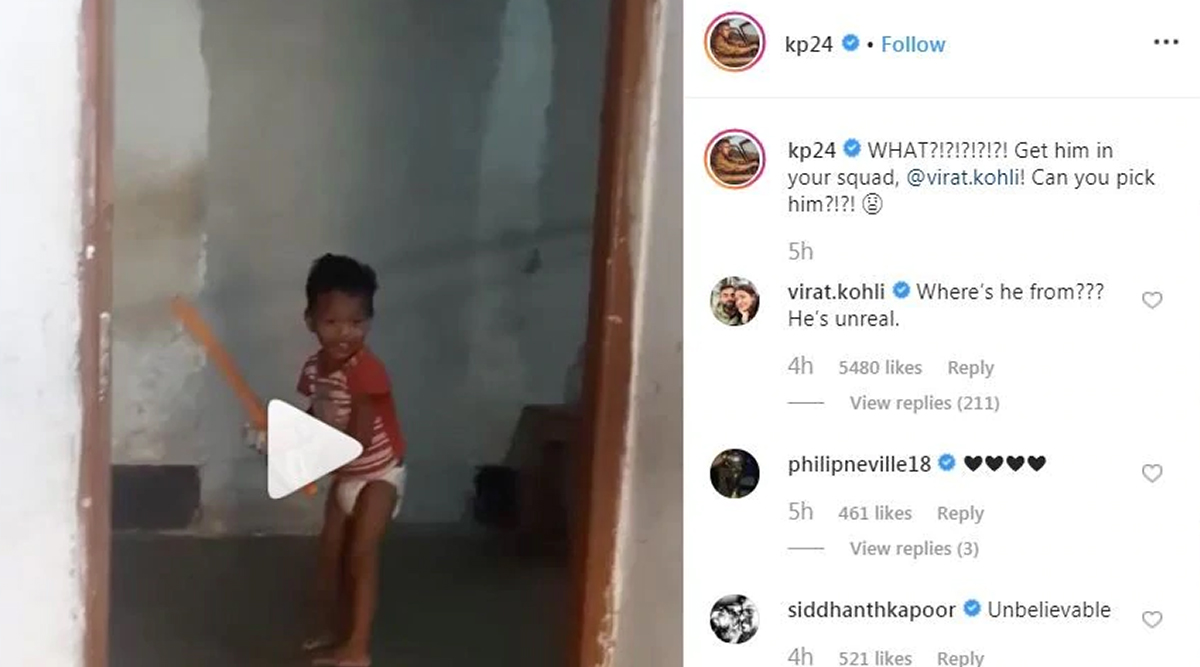 Speaking of Kohli, the Indian captain has landed in Chennai for the opening ODI between India and West Indies. The Men in Blue clinched the T20I leg of the tour by 2-1 and will look to extend their winning run in the 50-overs format too. However, the hosts are dented by the injuries of Bhuvneshwar Kumar and Shikhar Dhawan and the Caribbeans will want to make impeccable use of the opportunity.