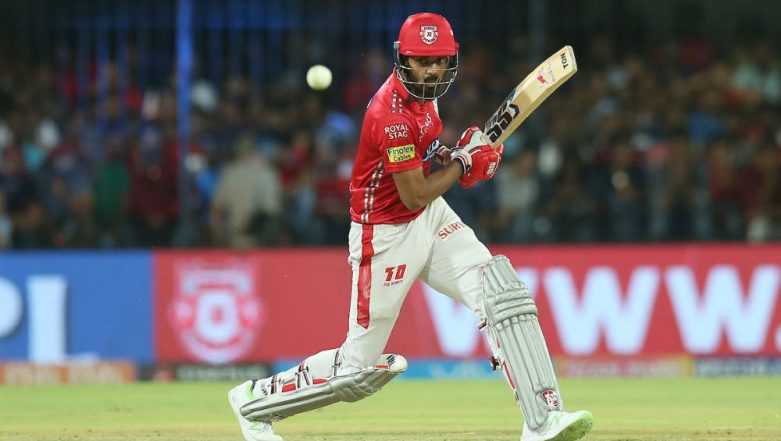 Kings XI Punjab’s (KXIP) journey in the Indian Premier League (IPL) has been very poor. Out of 11 editions, Kings XI Punjab have made it to last four only twice. In 2008 they finished as one of the semifinalists and in 2014 they ended as runners-up. In remaining seasons, the Mohali-based franchise failed to even qualify for the next round. Meanwhile, if you are KXIP fan and want to watch live online streaming of their matches, then you below we have listed all the information on how to watch the live stream of IPL 2019 KXIP matches. KXIP Squad in IPL 2019: Team Profile, Schedule of Kings XI Punjab in VIVO Indian Premier League 12.

On March 25, KXIP begins their IPL 2019 season with an away fixture against Rajasthan Royals (RR). Kings XI’s first home match will be against three-time IPL winners Mumbai Indians (MI) at the IS Bindra Stadium in Mohali.

Kings XI Punjab’s last league-stage match will be against Chennai Super Kings (CSK) at home on May 05. As per KXIP’s IPL 2019 schedule, the Ravi Ashwin-led side will not be playing more than two back to back games at home. From April 20 to 29, KXIP will feature in three away fixtures consecutively. Team KXIP New Players: Here’s a Look at Upcoming Talent in Kings XI Punjab Squad for IPL 2019.

Star Sports Network holds the official broadcasting rights of IPL 2019. So, its OTT (Over the top) platform, Hotstar, will live stream the IPL matches. KXIP fans can catch the live action on hotstar’s mobile application and official website. JIO users can watch IPL matches for free on their devices via hotstar app. For IPL 2019 live score, points table and schedule, KXIP fans can click here.