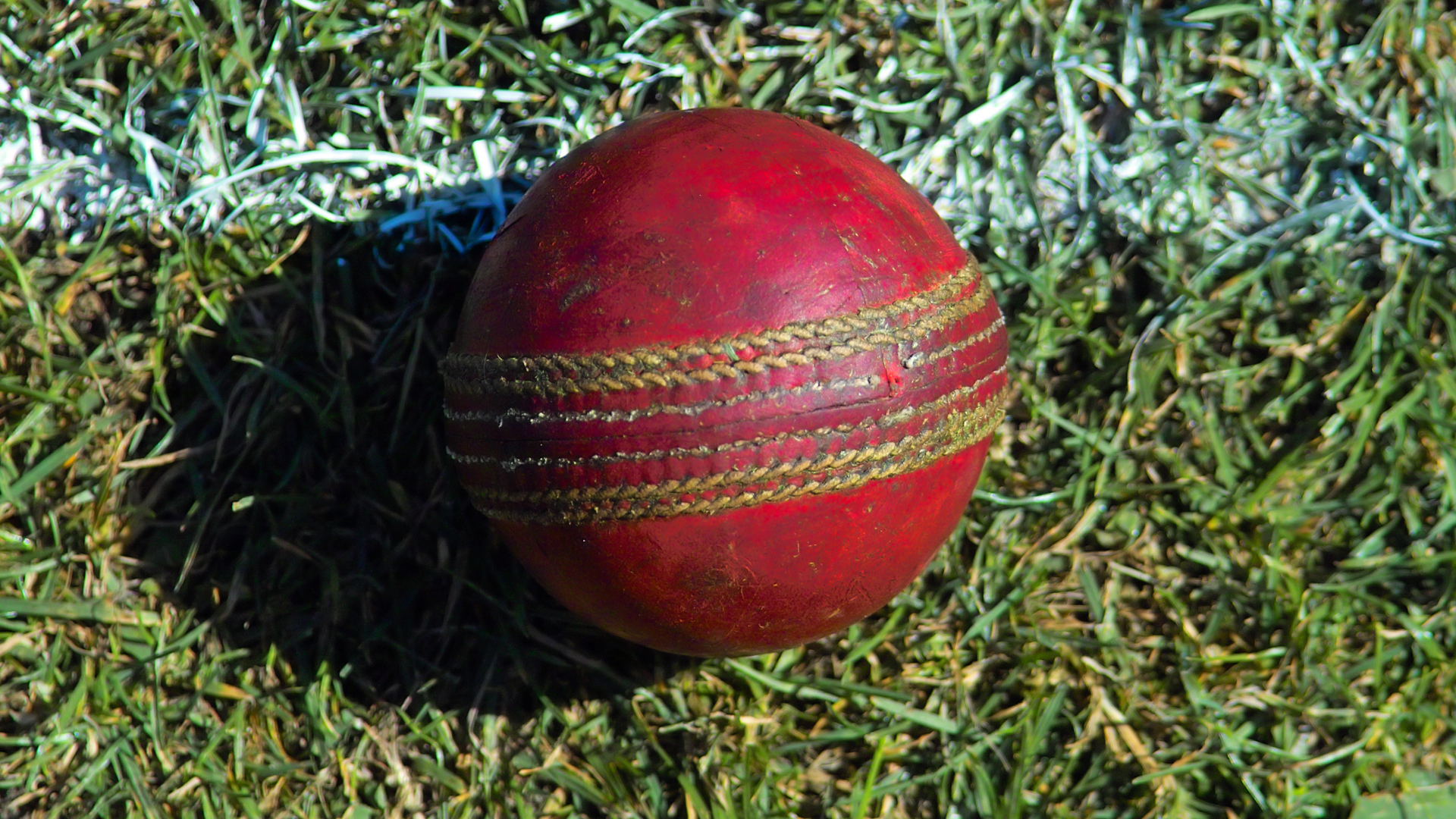 The fifth match of the ACC Western Region T20 2020 will see Iran battling with Saudi Arabia. The match will be played at the Al Amerat Cricket Ground (Ministry Turf 2) on February 24 (Monday). Both the sides have lost their opening games in the tournament and a defeat in the next encounter will almost finish the chances of either sides of making a place in the semi-finals. Meanwhile, if you are looking for the live streaming, live telecast and other broadcast details of IRN vs SAU match, you can scroll down to get all the necessary and relevant information. Iran Vs Saudi Arabia, Cricket Score 5th T20 Match.

Talking about the performance of both the sides in their respective opening games, Iran were completely outplayed by United Arab Emirates (UAE) and lost the match by 10 wickets. Neither the batsmen nor the bowlers were able to put up a good show and they must be eyeing to rectify their mistakes in order to get a different outcome. On the other hand, Saudi Arabia locked horns with Kuwait in their opening game. Just like Iran, the Shoaib Ali-led side never looked in the contest and lost the clash by nine wickets.

Unfortunately, there will be no live telecast available of Oman vs Qatar match in India as there are no official broadcasters of ACC Western Region T20 tournament in India.

As there are no official broadcasters of the tournament, the live streaming Oman vs Qatar will not be available. Fans can follow LatestLY for ball-by-ball updates and commentary of the games in the ACC Western Region tournament.

Eight teams are participating in the ACC Western Region T20 2020 competition which are divided into two pools. Group A consists of Kuwait, Saudi Arabia, UAE and Iran while Group B contains Oman, Bahrain, Qatar and Maldives. The top two sides of both the groups will advance towards the semi-finals of the tournament and subsequently, the finalists and champions will be decided.