Shoaib Akhtar To Virender Sehwag: Have More Money Than Your Hair on Head 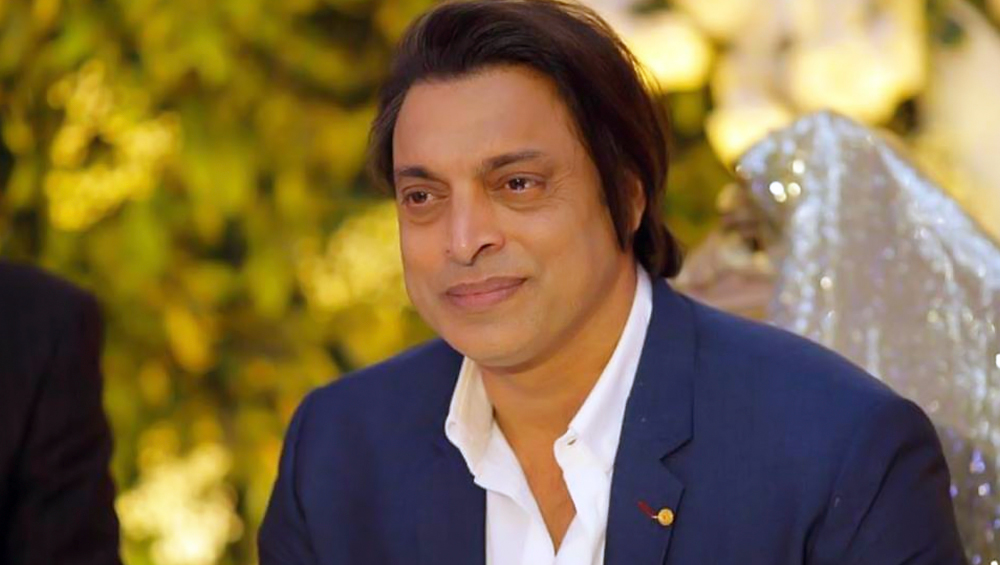 New Delhi, January 23: Shoaib Akhtar has dismissed Virender Sehwag's claim that the former Pakistani speedster lavishes praise on the Indian team because "it makes business". In a video posted on his official Youtube channel, Akhtar said that he has more money than Sehwag's hair on his head.

"I have more maal (money) than you have baal (hair) on your head. If you are not able to fathom that I have such high followers, then understand it. It has taken me 15 years to become Shoaib Akhtar." India Have Found MS Dhoni's Replacement in Manish Pandey, Says Shoaib Akhtar.

Akhtar's comments come after an old video of 2016 resurfaced on social media in which Sehwag said the former Pakistani fast bowler praises arch-rivals India as it "makes a quick buck".

During the recently concluded ODI series against Australia, Akhtar had anaylsed each and every match and had praised Virat Kohli's men after they emerged victorious coming back from behind and winning the three-match series 2-1.

Yes, I have a huge fan following in India, but I criticised them when they did not play well in the first ODI against Australia," Akhtar said.

"Just tell me one Pakistan Youtuber who does not praise India when their team does well. Ramiz Raja, Shahid Afridi and others all praise the Indian side when they do well. Tell me one thing, isn't it right that the Men in Blue are in fact the number one side in the world, isn't it right that Kohli is the number one batsman in the world. Shoaib Akhtar Lauds Rohit Sharma's Effort After India Chase Down 287 Against Australia to Win Series 2-1 at Bengaluru.

"I do not understand what problem people have when I am giving my opinion on matters related to cricket. I have played for Pakistan for 15 years. I am not famous for just doing the Youtube thing. I was the fastest bowler in the world," he added.

Akhtar, popularly known as the Rawalpindi Express, is the fastest bowler ever in the history of cricket.