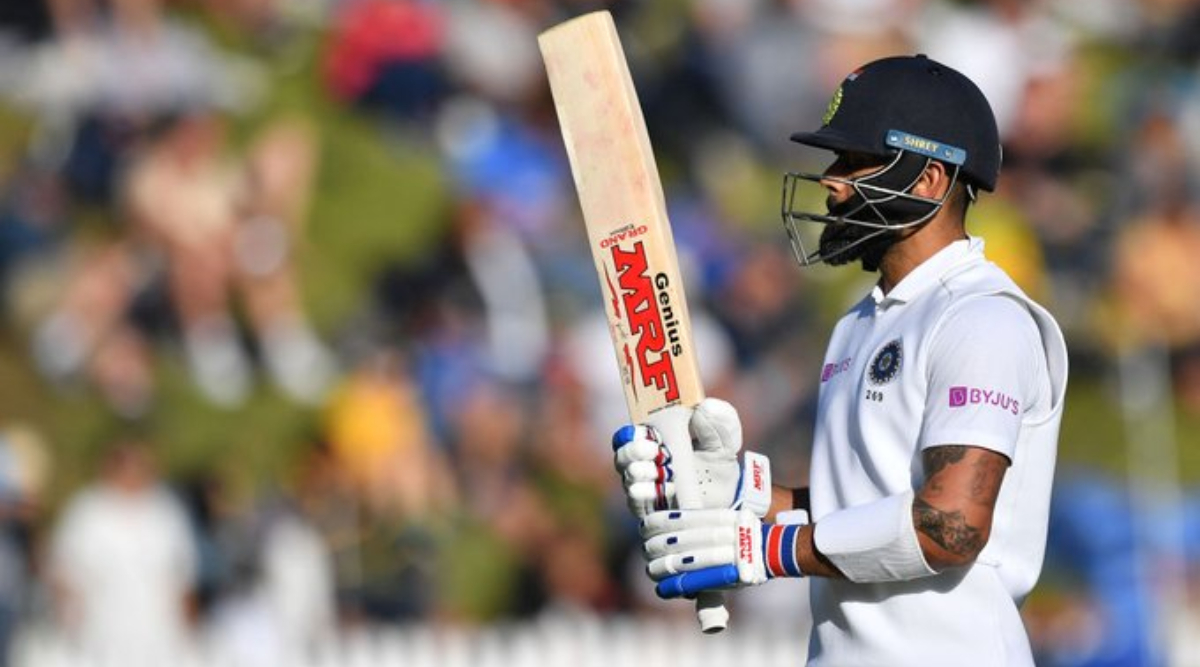 In the first Test, Kohli managed only two and 19 runs in first and second innings respectively. Interestingly, on the tour of New Zealand, the right-handed batsman has scored just one half-century that came during the One-Day International (ODI) series. In four T20Is, Kohli scored 105 runs. In three ODIs, he managed just 75 runs and now is struggling to get going in the longer format as well.

Meanwhile, India on day one at tea break were 194 for five with Cheteshwar Pujara batting on 53. Prithvi Shaw also chipped in wit a half-century, before he was dismissed on 54. India kept losing wickets at regular intervals, despite showing the intent to fight.

Woke up & saw @imVkohli out at the same time

Kohli should stepdown from Test captainship !!!!!

Did you know you can be good and bad at something at the same time?Just like @imVkohli batting well but not being able to score runs #INDvNZ

From 113 for four, Pujara and Hanuma Vihari combined and added 81 runs for the fifth wickets. However, Vihari was dismissed just before the tea break on an individual score of 55.