Barcelona Could Offer Antoine Griezmann to Get Neymar Back From PSG: Report 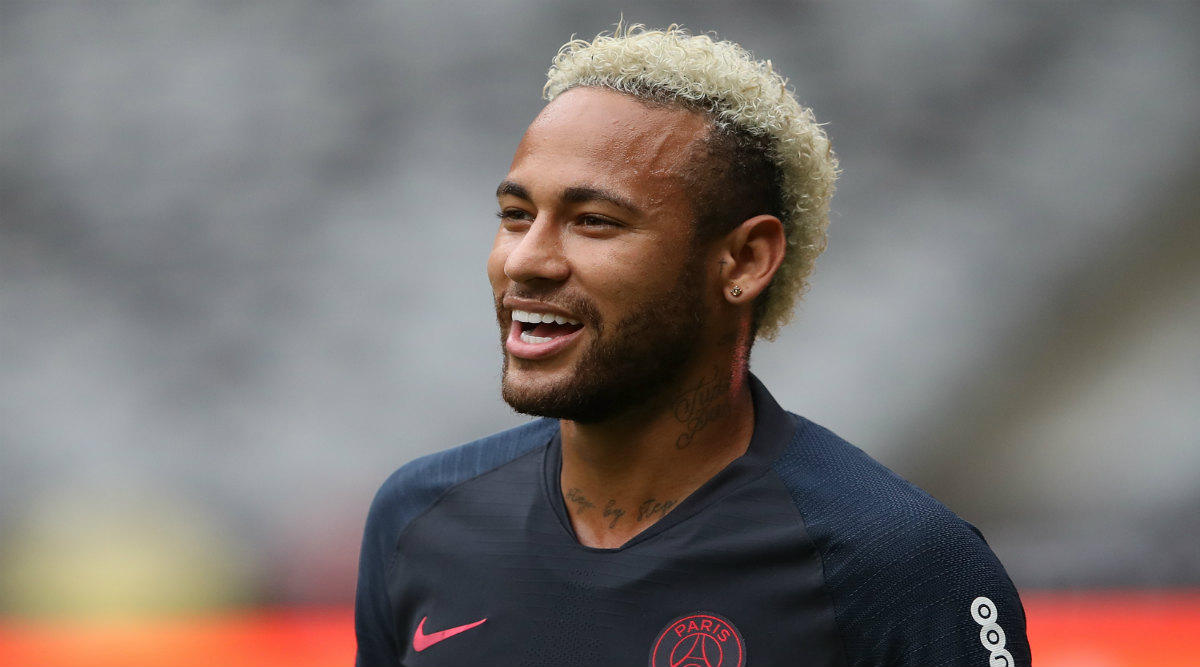 London, April 2: Spanish soccer giants FC Barcelona could part ways with Antoine Griezmann in order to bring back Neymar from Paris Saint Germain, according to a Sky Sports report. Barcelona have long wanted to bring Brazil forward back into their fold after he left them to join French heavyweights PSG in 2018. PSG value Neymar at €150m while Barca value Griezmann at €100m, says the report as quoted by ESPNFC.

France World Cup winner Griezmann has not been at his best form in his first season in Spain and selling him could aid the Lionel Messi-led side fund their summer spending. Barca seem determined to sell Griezmann even if PSG don't agree to the deal, though the current market might prevent such hefty deals from happening, given how many clubs are struggling financially as a result of the coronavirus outbreak, the report further said. ‘Neymar Jr Back to Camp Nou?’ Atleast That’s What Barcelona’s Hacked Account Claims!

In a statement, Barca skipper Messi said: "Before going any further, we want to make it clear that we were always willing to reduce our salaries because we understand perfectly that we are in an exceptional situation. We, as players, are always here to help the the club when they ask."