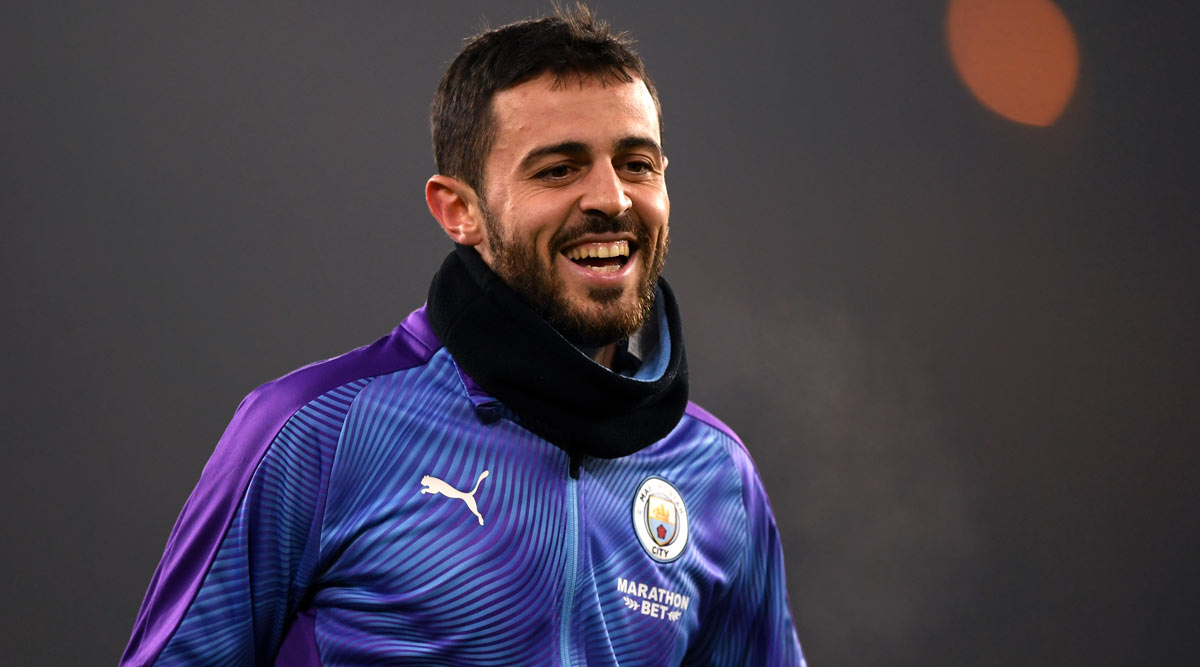 Portuguese star and Manchester City midfielder Bernardo Silva has once again reiterated his interest in playing alongside Lionel Messi. Questions regarding Messi’s future at Barcelona have been raised ever since the Argentine’s much-publicised spat with club technical director Eric Abidal. The Barcelona captain has since then been speculated as a prime summer target for Manchester City and Juventus. But City’s pursuit of the six-time Ballon d’Or winner took a major jolt when the Premier League club were handed a two-year ban from the Champions League for breaching UEFA’s FFP regulations. And although Silva’s wish to play alongside the Barcelona talisman appear to be off for now, he believes that they will eventually be teammates either at City or at Barcelona. Lionel Messi Exhibits Crazy Dribbling Skills.

Silva, who plays alongside Messi’s arch-rival and five-time Ballon d’Or winner Cristiano Ronaldo in the national time, guided Portugal to the UEFA Nations League last year and was also named the Player of the Tournament for his performance. Asked if would like to partner Messi in the same teams, Silva admitted: “Of course.” Lionel Messi Set to Play in ‘City of Diego Maradona’ As Barcelona Face Napoli in Champions League, Italian Club Shares Classy Video.

“I play with Cristiano in the national team and if I played with Messi, being able to say that I played with the best in history would be a pleasure, but it is a complicated matter,” the 25-year-old City midfielder told SER Catalunya. “At City or in Barca it will be welcome.”

Silva’s interest in Barcelona is nothing new. The talented wide man has been linked to the Blaugrana club in the past and was seven tipped to join them last summer. But while the move was then mooted it has once again resurfaced following City’s two-year ban from the Champions League. Reports claim that he has still not pushed the club for an exit but could part of the exodus that takes place if City’s punishment stands.