Lionel Messi's transfer to PSG has caught the attention of everyone worldwide and has got football fans talking. From this to Cristiano Ronaldo's transfer to Juventus, read below to check out some of the most memorable transfers in football history. 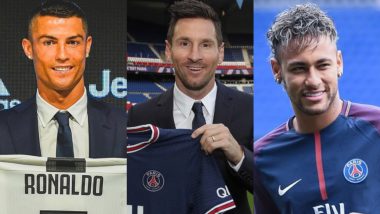 It hasn't quite sunk in. Has it? To see Lionel Messi walking at the Parc Des Princes in the traditional blue and red and being presented as a new player for Paris Saint-Germain was quite unimaginable, especially for Barcelona and football fans in general, who were so used to watching the maestro tear apart defences with his incredible dribbles and pin-point assists, not to forget the out of the world goals in La Liga. But that's a thing of the past now, no matter how good or bad fans feel about it. Instead, Messi would now be seen doing all of that in Ligue 1, celebrating with the likes of Neymar, Kylian Mbappe and Sergio Ramos. It is expected that he would carry on with his form and dominate Ligue 1, helping PSG dominate the league once again.

Let us take a look at five such memorable transfers in football: 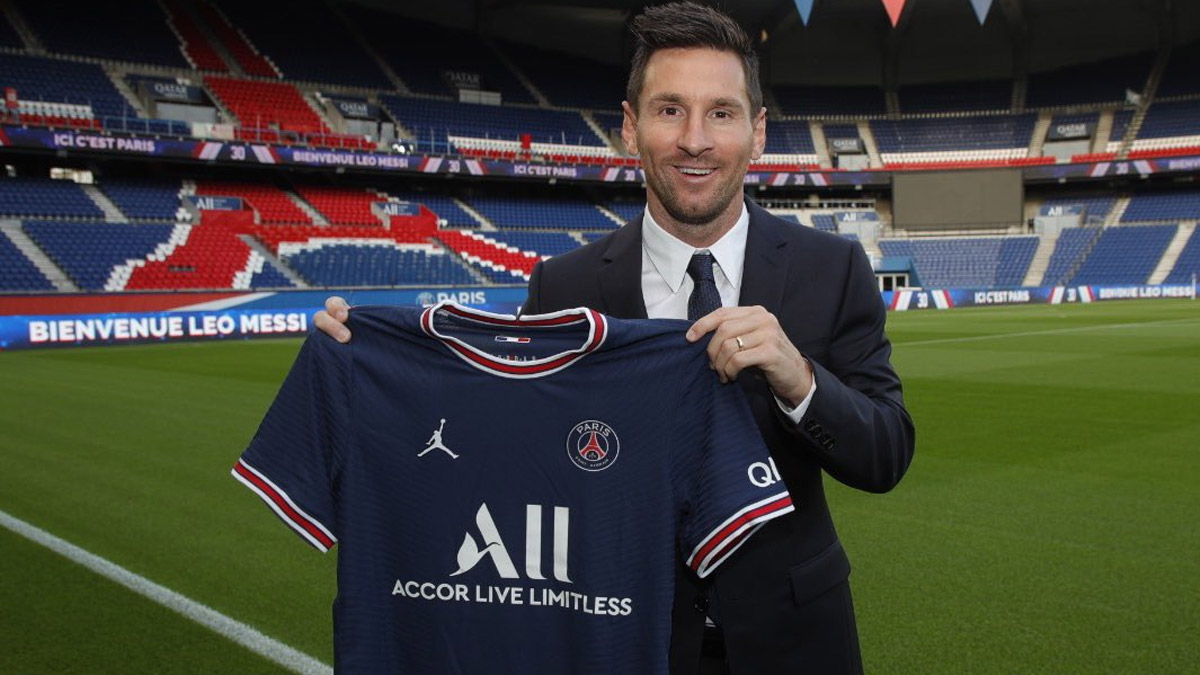 1) Lionel Messi (Barcelona to  Paris Saint-Germain, 2021): I am sure about this. Not just now but no football fan, who has grown up watching Messi playing in the Catalonian colours, would ever forget about this transfer. The entire episode, to be precise. It all started with Barcelona making an official announcement that Messi would no longer be part of their side after a failure in contract talks. From Messi's subsequent tearful farewell to Barcelona to a rousing reception during his unveiling as a PSG player, everything about this transfer has been memorable, especially for those who would always think that the Argentine would hang up his boots in Spain itself. But here we are, Messi, in fresh colours, ready to conquer a new league and dominate European football once again. It might be difficult, but football fans would slowly get used to watching the six-time Ballon D'Or winner do his thing at the Parc Des Princes. 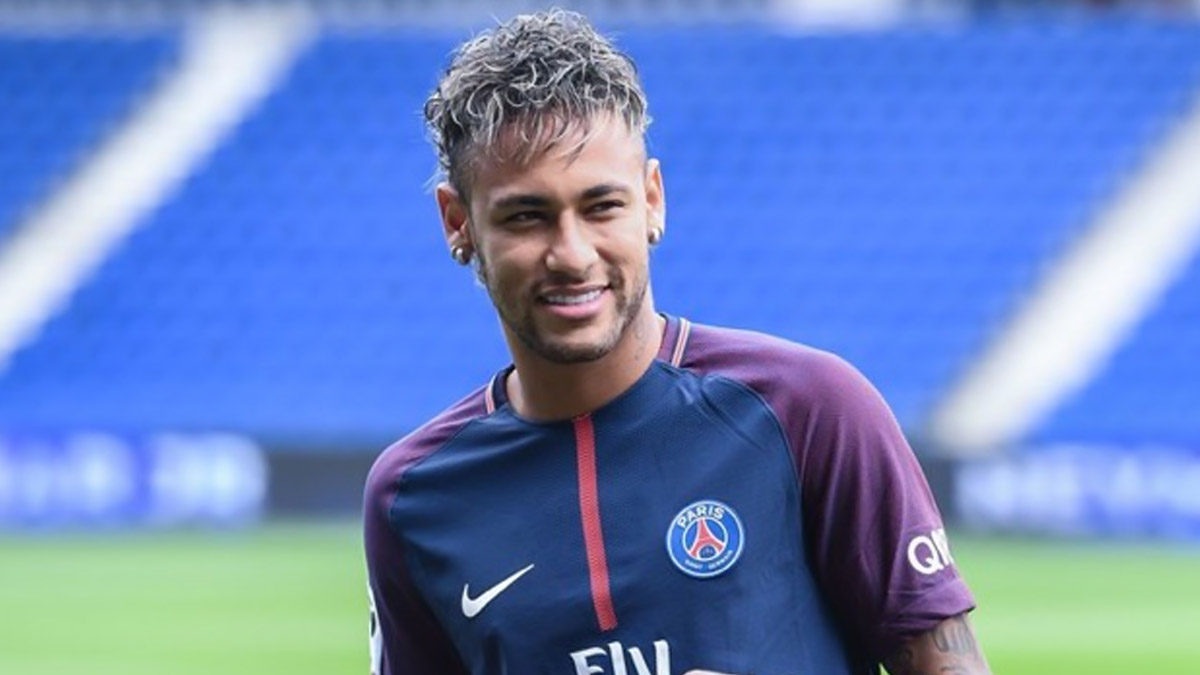 2) Neymar (Barcelona to Paris Saint-Germain, 2017): When Neymar had moved from Spain to the French capital in 2017, a similar kind of atmosphere happened to dominate world football news. It wasn't just like any other transfer. The landscape of European football completely changed when PSG had lured the Brazilian to France with a world-record transfer fee of € 222 million euros--something that the player accepted and hence, went ahead with the move. This transfer didn't become the most expensive to date, it also brought a very untimely end to the then Barcelona trio of Messi, Luis Suarez and Neymar, commonly known as MSN. Neymar had then said that he had wanted to come out of Messi's shadows at Barcelona and make a name for himself at Paris and here we are with a friendly reunion four years later. Even Messi himself revealed that Neymar persuaded him to join PSG. No wonder this transfer was memorable! 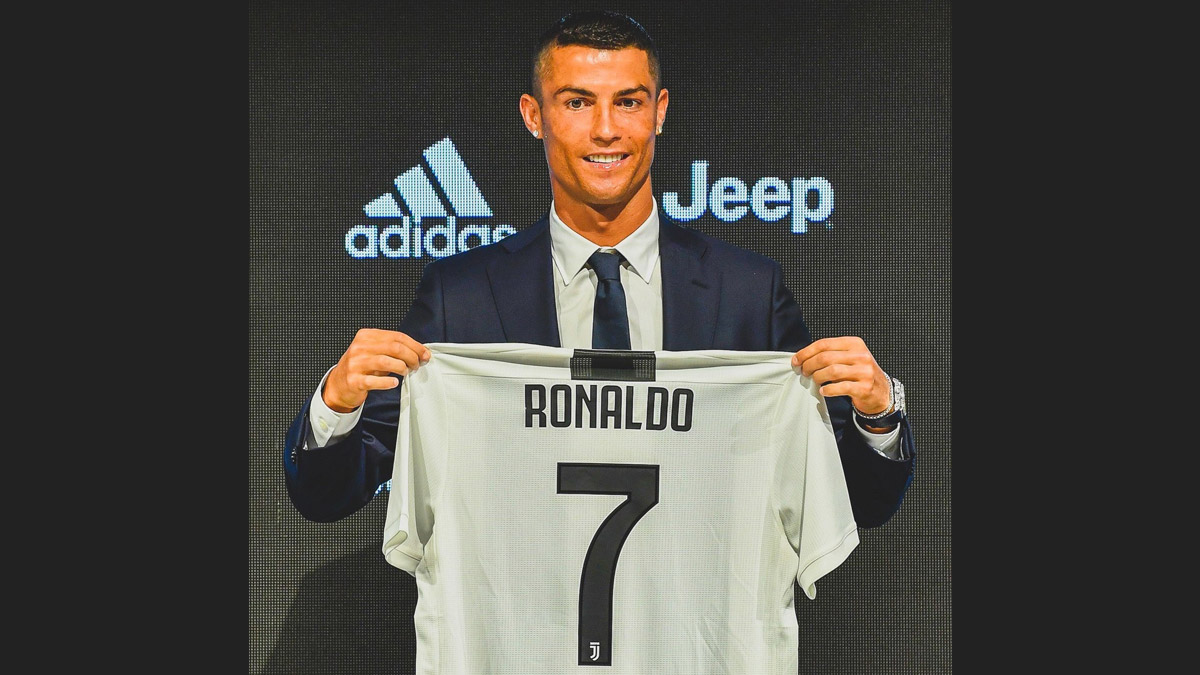 3) Cristiano Ronaldo (Real Madrid to Juventus, 2018): When Ronaldo had won the Champions League back in 2018, little did his friend and fellow Real Madrid player Marcelo know that it was the last time they were seeing the Portuguese star play for the Spanish side. Just like Marcelo, football fans across the world were absolutely taken aback by the news that Ronaldo had decided to move on from the Spanish capital to pursue a new challenge somewhere. Not that he wasn't happy at Real. With four Champions League titles, two La Liga trophies and a host of memorable moments, one could easily tell how successful he was during his time at Real Madrid. But it was believed that a difficult relationship with club president Florentino Perez was what made the Portuguese star move away from Real Madrid. Ronaldo says that the reception he received in Turin after scoring a bicycle kick against Juventus in the Champions League quarterfinals in 2018 was why he chose to join them and it remains as one of the most memorable transfers in football. 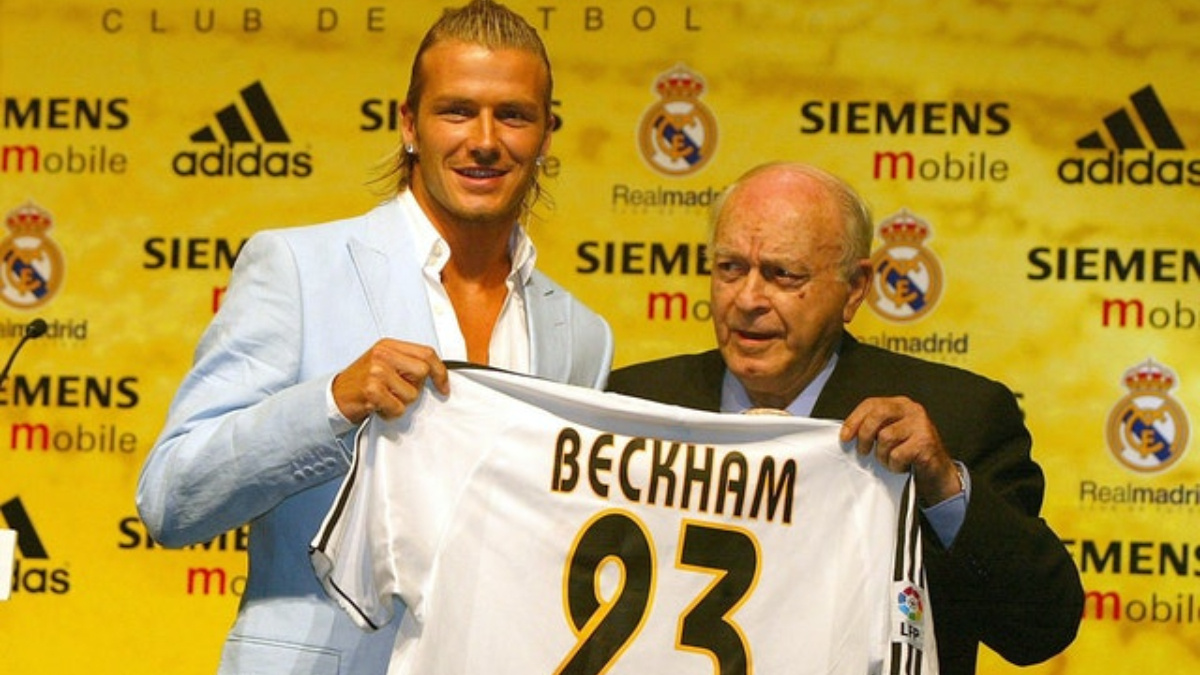 4) David Beckham (Manchester United to Real Madrid, 2003): England's golden boy and one of the most famous footballers in the whole world--David Beckham's move from Manchester United to Real Madrid back in 2003 was also a much talked about move in the football world back then. Beckham was one of United's best players--had to face an untimely end to his career at Old Trafford, reportedly due to souring relationship with legendary manager Sir Alex Ferguson. Moreso, it wasn't a simple move that involved two clubs. United had agreed to let go of Beckham but only to a club like Barcelona, amidst interest from big teams like Inter and AC Milan. But Beckham always wanted a move to Real Madrid and his agent was visibly disappointed when he had learnt that United had agreed on a conditional deal with Barcelona to sell the English midfielder. But Real Madrid eventually won his signature and the rest is history. 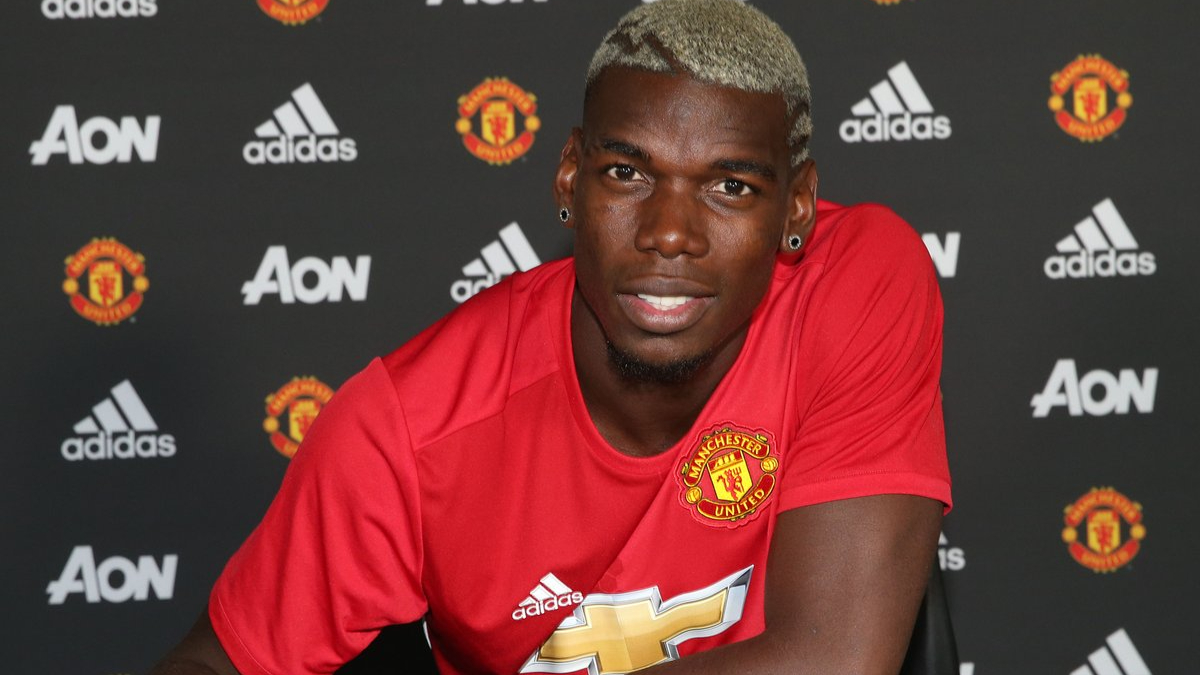 5) Paul Pogba (Juventus to Manchester United, 2016): This was more of a homecoming than a transfer. In the wake of being frustrated due to lack of opportunities under Sir Alex Ferguson, Paul Pogba had left United to join Juventus in the summer of 2012. It was at Juventus that he grew from a boy to the player we all know him to be, today. He won the European Golden Boy award the very next year and also earned a place in the UEFA and FIFPro teams of the year in 2015. He enjoyed a trophy-laden career at Juventus before Manchester United came calling, wanting to reunite with their golden boy once again. A then world-record sum of € 105 million was agreed upon by both clubs and the Frenchman once again returned to Old Trafford, this time under the aegis of Jose Mourinho. He has been a crucial figure for United since then. But fans would always remember this transfer, not just because of the fee but also for the hype it created in Europe.

While it would take time for all of us to cheer for Messi playing in a PSG shirt, football has witnessed such memorable and out-of-the-world transfers before as well. Football fans can only hope that Messi continues to be the star player he is and wins a lot of hearts and trophies in his new journey with PSG.

(The above story first appeared on LatestLY on Aug 11, 2021 10:08 PM IST. For more news and updates on politics, world, sports, entertainment and lifestyle, log on to our website latestly.com).