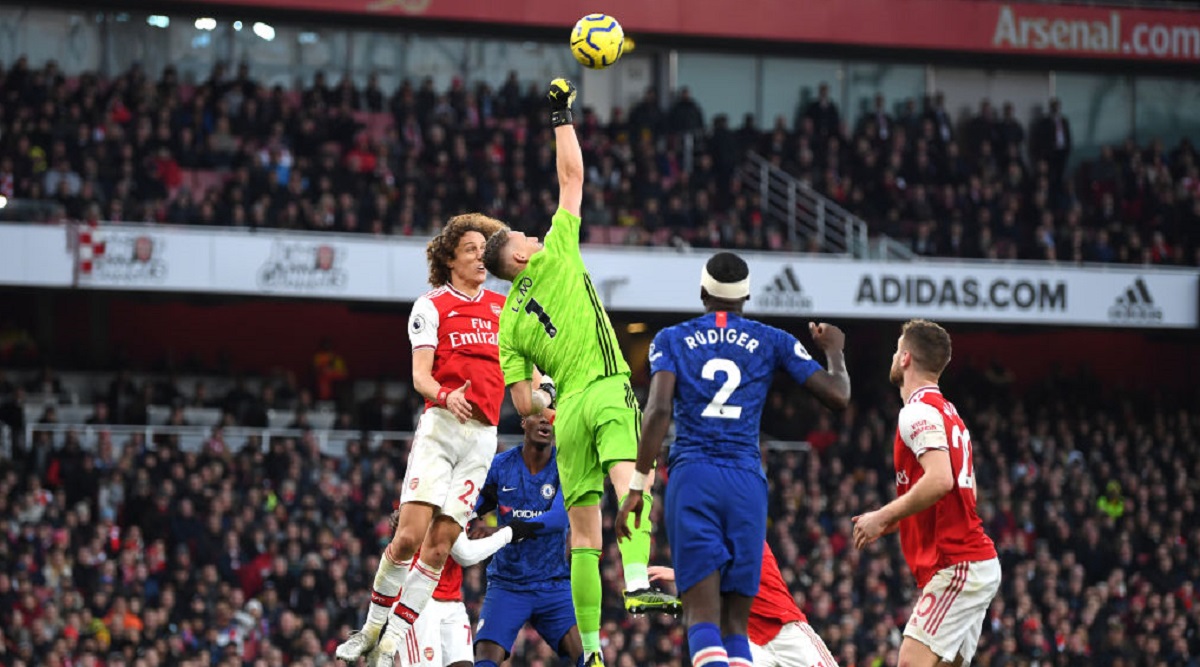 Chelsea (CHE) will take on Arsenal (ARS) in a Premier League 2019-20 clash as both teams battle it out for a spot in the top 4. CHE vs ARS match will be played at the Stamford Bridge in London on January 21, 2020 (late Tuesday night). Both teams will be looking to get over the disappointing results from last game week as Arsenal were held at home by Sheffield United and Chelsea suffered a shock defeat away to Newcastle. For fans of Dream11 fantasy game, here are some tips and team suggestions so you can build a strong team for the Chelsea vs Arsenal clash in EPL 2019-20. Newcastle United vs Chelsea, Premier League 2019-20 Result: Issac Hayden's Added-Time Header Shock Chelsea in Dramatic 1-0 Win.

Both teams have the same objective and that is to secure a place in the Champions League for the next year, so this adds extra pressure on this heavyweight clash. Chelsea will hand a late fitness test to right-back Reece James to decide his availability for this game as he suffered a knock in 1-0 defeat to Newcastle. Arsenal, on the other hand, will be without star striker Pierre Emerick Aubameyang as he is suspended for a red card he received against Crystal Palace. Reiss Nelson, Calum Chambers, Sead Kolasinac and Kieran Tierney are all definite absentees for the Gunners. Premier League 2019-20 Result: Virgil van Dijk and Mo Salah Goals Take Liverpool To 2-0 Victory Against Manchester United.

Chelsea vs Arsenal, EPL 2019-20, Dream11 Team Prediction: Goalkeeper – Kepa Arizzabalaga (CHE) is in good form and should be your keeper for this match.

Chelsea vs Arsenal, EPL 2019-20, Dream11 Team Prediction: Defenders – You should ideally go for three defenders in your team and they should be David Luiz (ARS), Antonio Rudiger (CHE) and Cesar Azpilicueta (CHE).

Chelsea vs Arsenal, EPL 2019-20, Dream11 Team Prediction: Midfielders – Mesut Ozil (ARS) has been brilliant under Mikel Arteta and should be your captain. The other players in your midfield should be Nicolas Pepe (ARS), Granit Xhaka (ARS), Mason Mount (CHE) and Christian Pulisic (CHE).

Chelsea vs Arsenal, EPL 2019-20, Dream11 Team Prediction: Forwards – Tammy Abraham (CHE) should be selected as your vice-captain for this game. The remaining slot should be filled by Gabriel Martinelli (ARS).