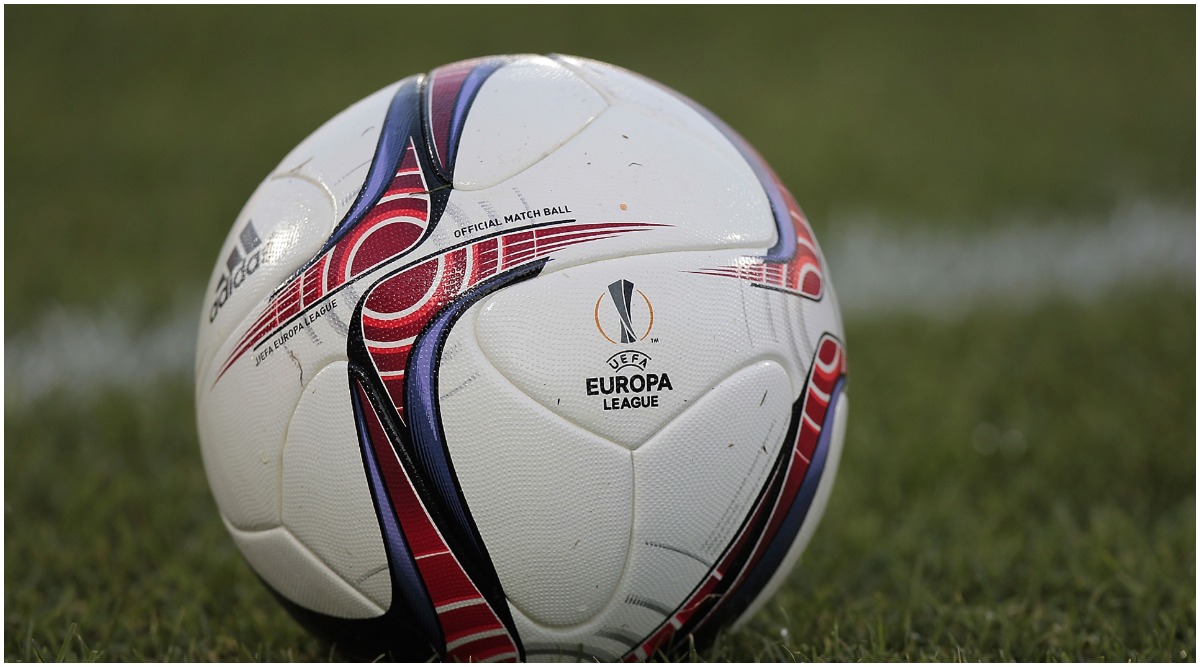 Manchester United will play Belgium side Club Brugge while Premier League rivals Arsenal host Olympiacos in the 2019-20 UEFA Europa League round of 32. The matches for UEL 2019-20 drawn on December 16, 2019 (Monday) also included Inter Milan and last season’s Champions League semi-finalist Ajax in the pots. Inter Milan, who were demoted to the Europa League after finishing 3rd in the 2019-20 UCL Group F. Meanwhile, Ajax were pitted against Getafe while high-flying Premier League team Wolves will face La Liga team Espanyol in the round of 32 of UEFA Europa League 2019-20. Manchester United, who topped Group L will then host Club Brugge at Old Trafford on February 20 next year with Arsenal playing Olympiacos at the Emirates on the same day. You can check out the complete 2019-20 Europa League Round of 32 completes fixtures, Schedule and Timings below.

32 teams progressed into the knockout stages of the 2019-20 Europa League and will face each other for a place in the last 16 of the 2019-20 UEL competition. Like the Champions League, all 32 teams have been split into two pots with the group stage winners set to be pitted on Pot 1, while the runners-up from each Europa League groups will be included in Pot 2 in the round of 32 draw of the 2019-20 Europa League. Sevilla (Group A), Malmo (Group B), FC Basel (Group C), LASK (Group D), Celtic (Group E), Arsenal (Group F), FC Porto (Group G), Espanyol (Group H), Gent (Group I), Istanbul Basaksehir (Group J), Braga (Group K), Manchester United (Group L) were the winners of their respective Europa League 2019-20 groups and are the seeded teams in the round of 32 draw in the 2019-20 EUL last 32 draw in Nyon.

Gent vs AS Roma