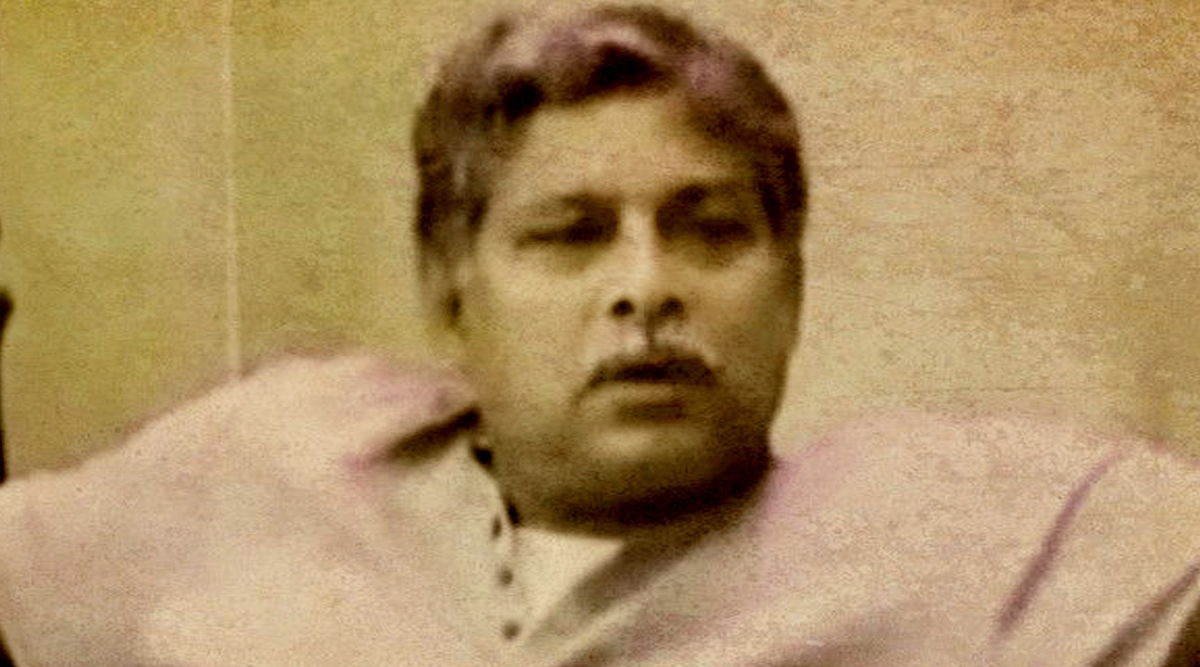 New Delhi, September 17: India holding Asian Champions Qatar to a goalless draw in their 2022 FIFA World Cup qualifiers has earned a lot of praise for the team from the football fraternity across the country. However, Bhaskar Ganguly, the legendary goalkeeper of yesteryears, has a different take. Sunil Chhetri-Less Indian Football Team Script a Historic Draw Against Qatar in FIFA World Cup 2022 Asian Qualifiers; Netizens Laud Goalkeeper Gurpreet Singh Sandhu!

While praising the goalkeeper and the defence line immensely, he said the front-line failed to meet the expectation. Ganguly had captained the Indian squad in the 1982 Asian Games, the last time India reached the knock-out stage.

"The draw doesn't mean that it's an outstanding performance. What we can say is that our goalkeeper and defence played extremely well. Specially considering it was an away match." Bhaskar told IANS.