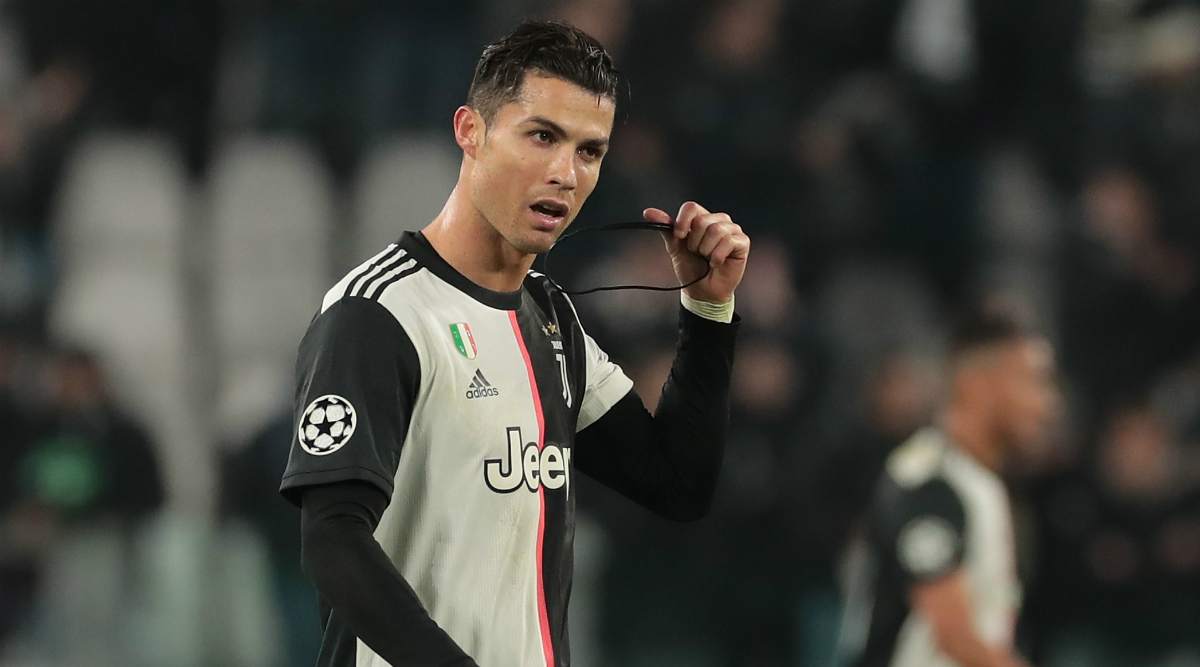 After winning the last game against Udinese 4-0, the team will take on Parma in the Serie A 2019-20 clash. The match will be hosted at the Allianz Stadium and the team would surely be looking forward to keeping their winning streak alive. Ahead of the game the official account of the Bianconeri took to social media to relive the goal netted by Cristiano Ronaldo last year. The former Real Madrid striker was seen netting a header which grabbed the headlines of the newspapers. Juventus Manager Maurizio Sarri Spills the Beans on Relationship Between Cristiano Ronaldo & Paulo Dybala, Says, 'No Problems Between the Two'.

Ahead of the game, today the team was seen sweating it out for the match.

As of now, it’s still not very clear if Ronaldo will be playing the game today or not. In the match against Udinese, it was Paulo Dybala who netted a couple of goals at the 26th and 57th minute. Gonzalo Higuain and Douglas Costa also netted one goal each at the 16th and 61st minute of the match. Udinese could not find the nets until the final whistle of the match.