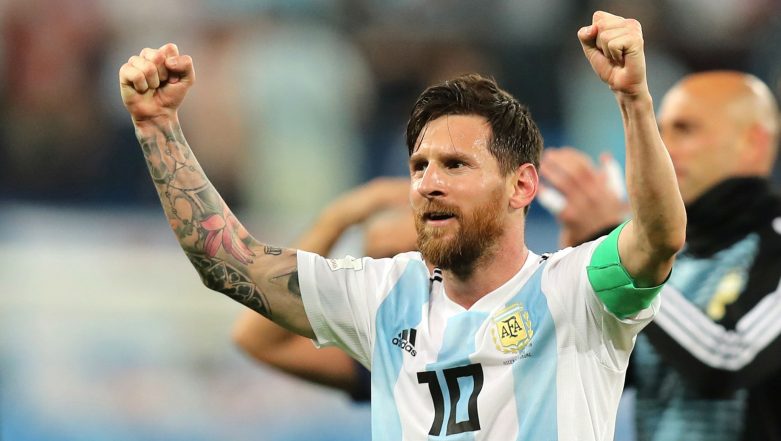 Buenos Aires, May 22: Argentina national football coach Lionel Scaloni has announced his roster for the upcoming Copa America, which will be led by Lionel Messi and Sergio Aguero.

Manchester City's forward Aguero has not played with the national team since last year's early FIFA World Cup exit in the round of 16 at the hands of France, who went on to win the title, reports EFE news. Aguero also made the Argentina squad for the first time under Scaloni. Injured Silva in Brazil Copa America Squad.

Surprisingly, Scaloni ruled out Gabriel Mercado and Mauro Icardi, who have been called up regularly. The Copa America is scheduled to be played between June 14 and July 7 in Brazil. Argentina plays in Group B alongside Colombia, Paraguay and Qatar.