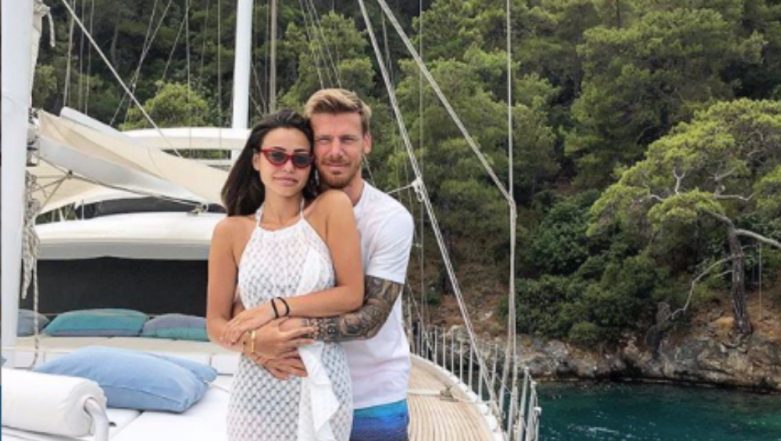 In what could be one of the bizarre moments of 2018, Turkish footballer Serdar Aziz was caught holidaying with wife Tugce Aziz after the player faked a stomach ache. The 28-year-old footballer, reportedly, made himself unavailable for his club Galatasaray’s match against Sivasspor due to the health issues. The footballer, however, was later caught holidaying in the Maldives after his wife posted the pictures of the pair on social media.

Apparently, the club has decided to take action against footballer and now has, reportedly, put him on the transfer list, the window for which opens in January. He has been directed not to attend any of the training sessions now. Viral Video Shows Cannabis Growing Inside Uruguay's Football Stadium Where Marijuana Is Legal

The pictures of the pair enjoying the holiday were subsequently deleted from Tugce’s Instagram account, but not before screenshots of those images were shared by other social media users. 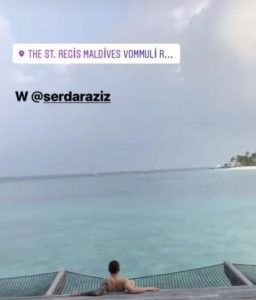 With Serdar faking an illness, Galatasaray went on to defeat Sivasspor 4-2 in a Super Lig match. Galatasaray currently occupies the fifth position in the Super Lig, with eight wins from their 17 matches this season so far. Viral Video: Dog Saves a Goal in a Football Match in Argentina, Gets Declared 'Best Goalkeeper' by Enthusiastic Netizens

Serdar, who has featured in 16 international matches for Turkey, joined the Galatasaray club in 2016 from Bursaspor. Till date, Serdar, who plays as a centre back for Galatasaray, has scored two goals for the club in 30 appearances.