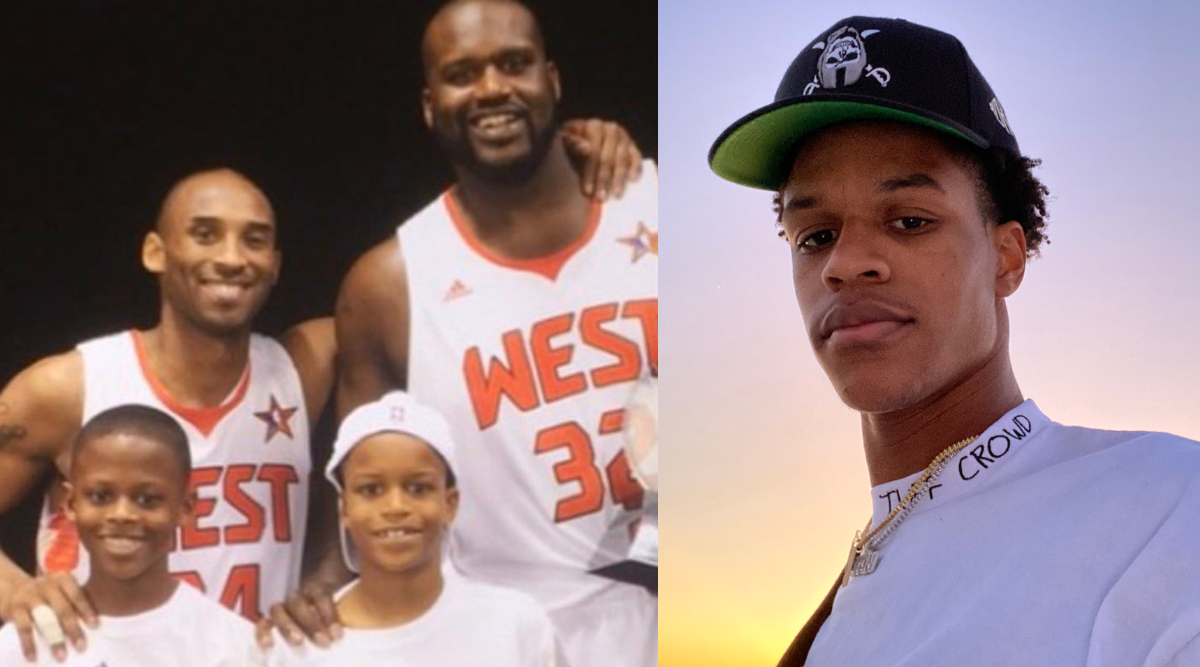 Los Angeles, January 27: Kobe Bryant's former teammate Shaquille O'Neal said on Monday that he became "sick" after hearing the news of the NBA lagend's sudden demise, adding that he had no words to express what he was going through.

"There's no words to express the pain I'm going through now with this tragic and sad moment of loosing my niece Gigi & my friend, my brother, my partner in winning championships, my dude and my homie. I love you and you will be missed. My condolences goes out to the Bryant family and the families of the other passengers on board. I'M SICK RIGHT NOW," O'Neal was quoted as saying by Fox 5SanDiego.com. Kobe Bryant Last Message: Shaquille O'Neal's Son Shareef Reveals What NBA Legend Texted him on Instagram Hours Before Helicopter Crash.

Bryant and his 13-year-old daughter died in a helicopter crash in Southern California on Sunday night, sending shockwaves through the sporting world and beyond. He was 41.

The Los Angeles Lakers legend was a five-time NBA champion and 18-time All-Star.