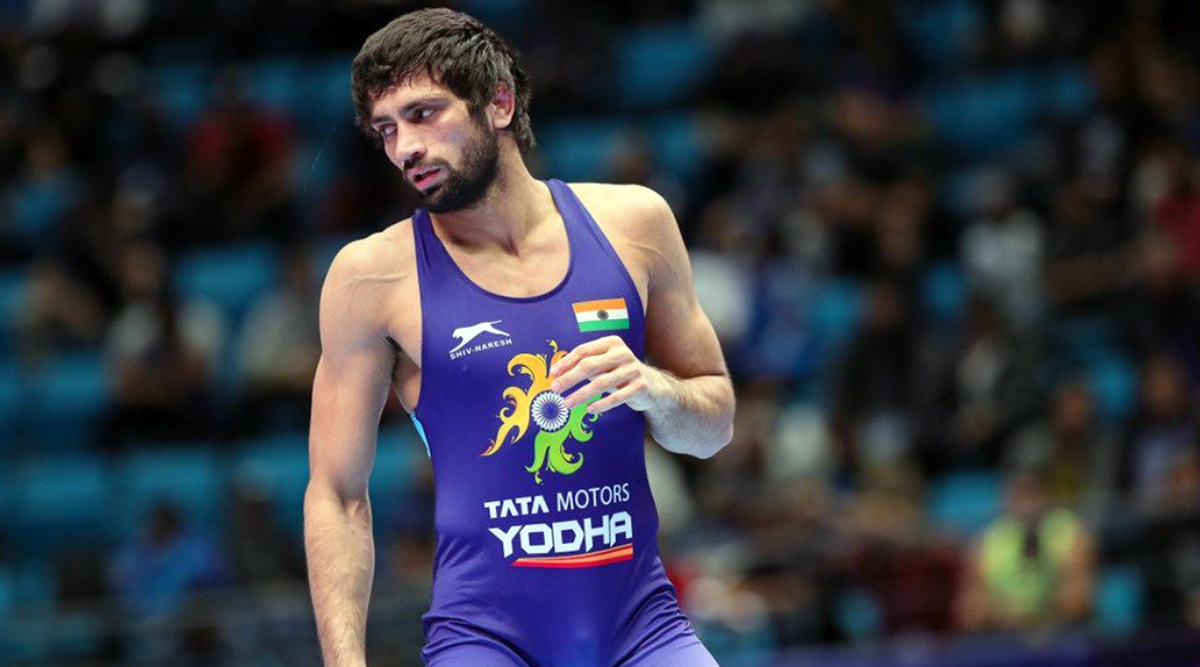 Earlier,  Punia, India's top-ranked wrestler, fought back from 0-6 down to beat Tulga Tumur Ochir of Mongolia and clinch a bronze medal in the 65kg category of the 2019 World Wrestling Championships in Kazakhstan. Punia, who was knocked out of the World Championships event in a controversial manner, beat Ochiryn 8-7 to win the bout in the repechage round. He became the first Indian wrestler to win three medals at the Wrestling Championships. It was also the 25-year-old Indian grappler’s second bronze at the Worlds and added to his silver from the Budapest edition in 2018.

The World No 1 and Worlds debutant Dahiya had already sealed their qualification for the 2020 Olympics in Tokyo before being knocked out of the event from the semi-finals. While Punia bowed out of the 2019 World Wrestling Championships after a controversial loss to local grappler Daulet Niyazbekov in the final-four stage, Dahiya was knocked out after a 4-6 defeat to Russian Zavur Uguev.

Meanwhile, Kumar booked his tickets for the 2020 Tokyo Olympic Games after upsetting former World Champion Yuki Takahashi 6-1 in the quarter-finals of the 57-kg weight category. Before that, Kumar overcame a stiff challenge from Armenia's Arsen Harutyunyan and emerged victorious by winning the bout 17-6 in the pre-quarterfinals. He had opened his campaign by thrashing Sunggwon Kim of Korea 11-0. (With IANS Inputs)