Sania Mirza’s Adorable Picture With Her Son Izhaan Will Leave You Amazed, Check Out Pics 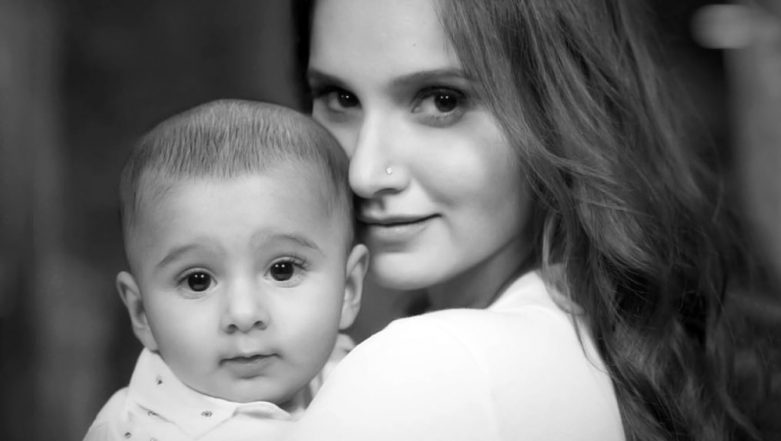 The six times grand slam title winner married Pakistani Cricketer Shoaib Malik in a traditional Hyderabadi Muslim wedding ceremony. The online attention the wedding received made Mirza the most searched woman tennis player and Indian sportsperson in 2010. The couple announced their first pregnancy on social media on 23 April 2018. Currently, Mirza is the brand ambassador for the Indian state of Telangana.

My boy ❤️ Thank you @avigowariker for capturing the most beautiful picture .. now you have become my forever and ever fav 😘😉 #PostPackupshot

Izhaan planning to become a Tennis star in future!!!

When we are both ready for the hot summer sun 🌞 #MyIzzy ❤️

Sania Mirza has also established a tennis academy in Hyderabad. Former World's No.1 and multiple Grand Slam winners Cara Black and Martina Navratilova have both visited the academy on different occasions. Mirza retired from singles in the year 2013, until then she was ranked by the WTA as India's No. 1 player in both the categories.