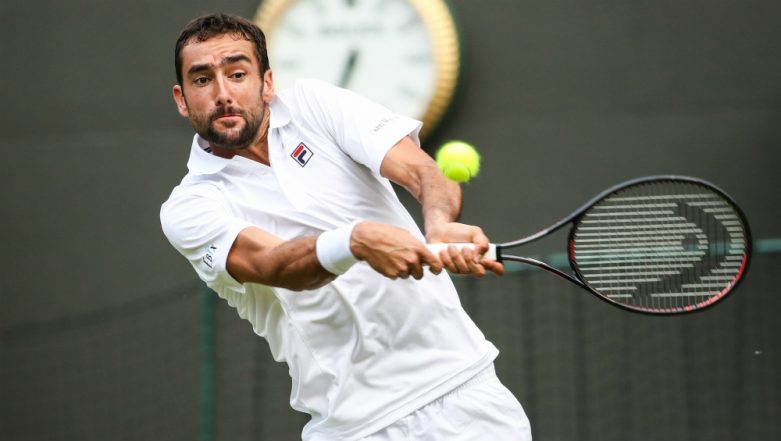 Pella, world No 82, was trailing two sets down but a break in play in the third due to rain on Wednesday caused the match to be resumed on Thursday and Pella came back a new man, dominating play over the final three sets and improving his overall record with the 2017 Wimbledon runner-up Cilic to 1-1, reported Efe.

Cilic, world No 5, had victory slip through his fingers as he lost the third set and then squandered a 3-1 lead in the fourth and finally gave away three break points in the fifth. Wimbledon 2018, Day 4 Highlights: Stanislas Wawrinka Loses to Thomas Fabbiano, Advances to Third Round.