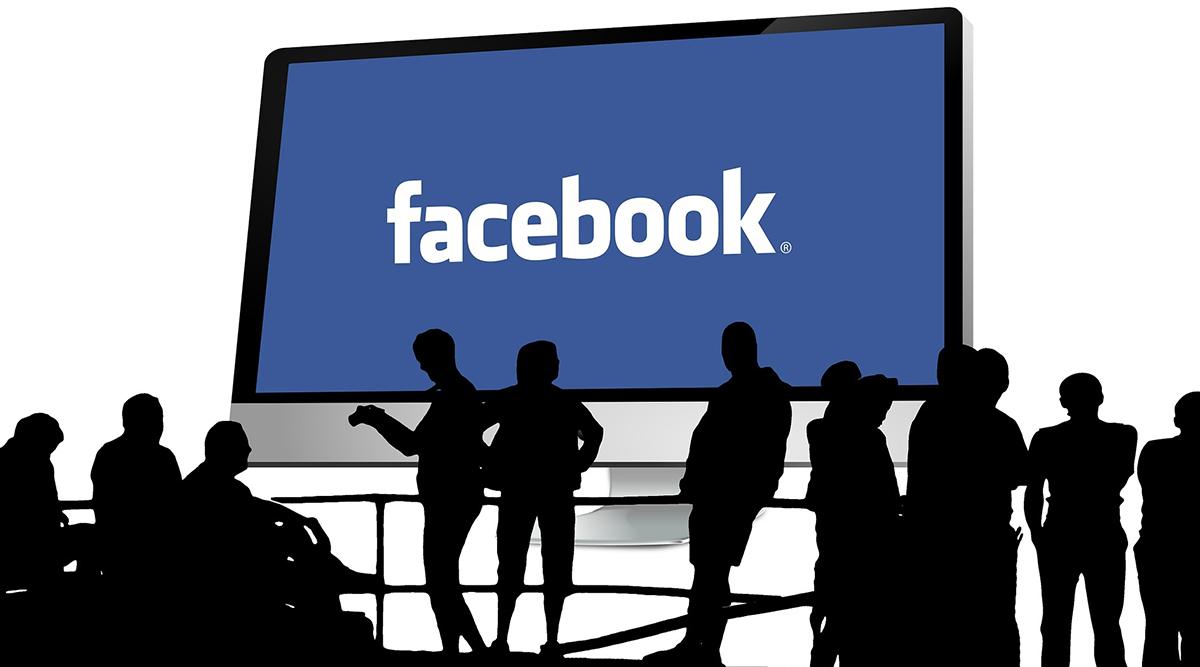 San Francisco, Dec 19: In a bid to gain footprint into Cloud game streaming market, Facebook has acquired Spanish video gaming firm PlayGiga. According to a CNBC report, the acquisition comes at a time when tech giants like Apple and Google have rolled out Cloud video game streaming services like Arcade and Stadia. Microsoft has also previewed its xCloud game streaming service. A Spanish business newspaper Cinco Dias claimed that Facebook acquired PlayGiga for about $78 million. Facebook Says It Can Locate Users Who Opt out of Tracking

"We're thrilled to welcome PlayGiga to the Facebook Gaming team," a Facebook spokesperson was quoted as saying on Wednesday. PlayGiga was founded in 2013. "We are excited to announce that the PlayGiga team is moving on to something new. We are continuing our work in cloud gaming, now with a new mission. We want to thank all of our partners and customers for their support over the years," the company wrote on its website. Facebook acquired VR headset maker Oculus for $2 billion in 2014. The social networking giant has also launched Facebook Gaming -- a live-stream service that allows users to share their gameplay. Facebook Now Tracks In-Store Shopping, Targets Users With Advertisement

The arrival of Cloud-based game streaming services like Apple Arcade, Google Stadia and the upcoming Microsoft XCloud is all set to change the way people play games, threatening the very survival of traditional gaming industry ruled by consoles like Microsoft Xbox and Sony PlayStation. Cloud-based gaming is the new livestreaming trend after music and video. One big advantage of cloud gaming over the traditional one is lower cost of setup which can be played on smartphones, tablets, PCs and even TV.