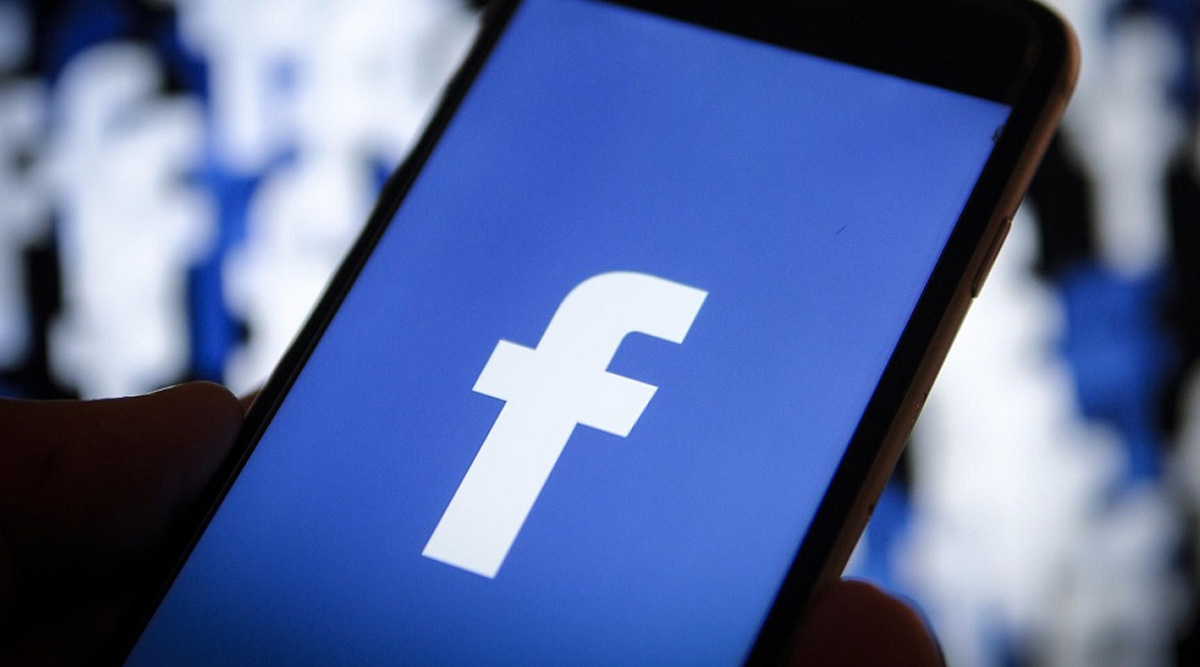 San Francisco, March 25: Facebook has admitted that its ad business has been adversely affected in countries severely hit by the novel coronavirus while non-business engagement like messaging has exploded which is affecting its services like Messenger and WhatsApp. As countries after countries announce total lockdown, internet usage has exponentially grown in the past few days, forcing tech companies like Amazon, Netflix, Apple and Google to lower their video quality to let the services up and running. Facebook & Instagram Video Quality Lowered To Alleviate Network Congestion: Report.

"Our business is being adversely affected like so many others around the world. We don't monetize many of the services where we're seeing increased engagement, and we've seen a weakening in our ads business in countries taking aggressive actions to reduce the spread of COVID-19," said Alex Schultz, VP of Analytics and Jay Parikh, VP of Engineering, in a statement on Tuesday.

Much of the increased traffic is happening on Facebook's messaging services.

"As the pandemic expands and more people practice physically distancing themselves from one another, this has also meant that many more people are using our apps. On many of the countries hit hardest by the virus, total messaging has increased more than 50% over the last month," the duo added.

Similarly, in places hit hardest by the virus, voice and video calling have more than doubled on Messenger and WhatsApp. In Italy, specifically, Facebook has seen up to 70 per cent more time spent across its apps since the crisis arrived in the country. Instagram and Facebook Live views doubled in a week. Facebook said during this emergency, it has been doing everything it can to keep its apps fast, stable and reliable.

"We have also seen messaging increase over 50 per cent and time in group calling (calls with three or more participants) increase by over 1,000 per cent during the last month," in Italy, Parikh said. "Our services were built to withstand spikes during events such as the Olympics or on New Year's Eve. However, those happen infrequently, and we have plenty of time to prepare for them," said the social networking giant.

The usage growth from COVID-19 is unprecedented across the industry, it said, adding that Facebook is experiencing new records in usage almost every day.

"We are working to keep our apps running smoothly while also prioritizing features such as our COVID-19 Information Center on Facebook as well as the World Health Organization's Health Alert on WhatsApp. We're monitoring usage patterns carefully, making our systems more efficient, and adding capacity as required," Parikh informed.