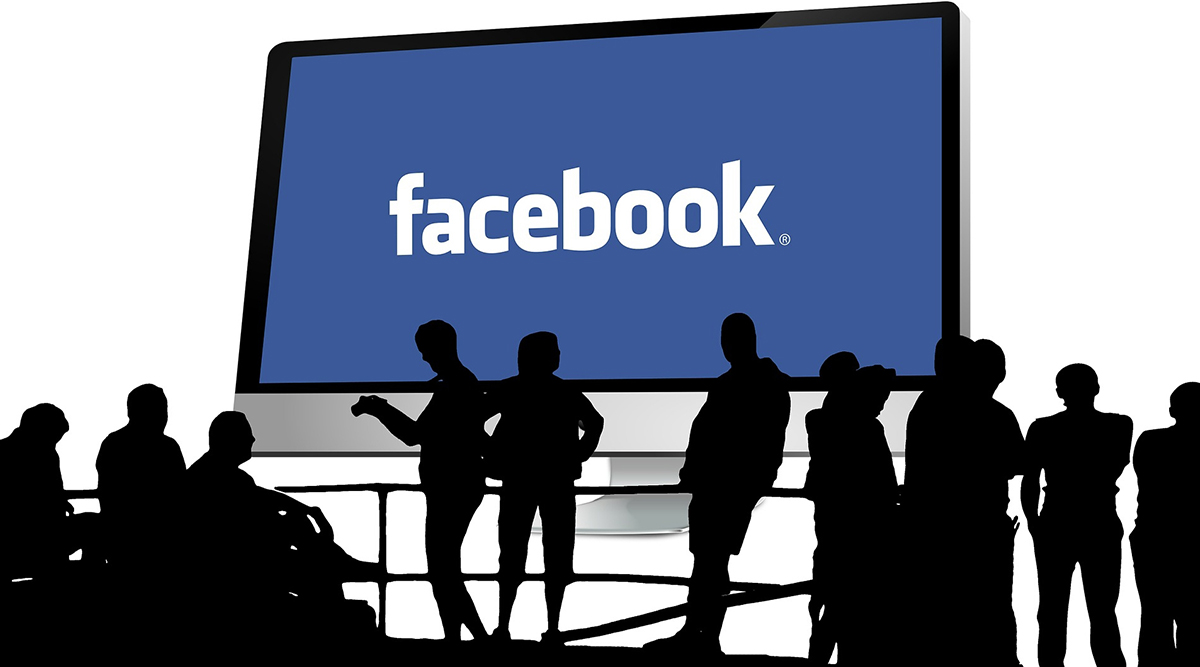 San Francisco, Jan 17: Blaming Facebook of anti-competitive behaviour, four app startups have sued the social networking giant, alleging that it inappropriately revoked developer access to its platform in order to harm competitors. The lawsuit, filed in the US District Court for the Northern District of California on Thursday, is based on more than 7,000 pages leaked last year "from an ongoing lawsuit brought by another defunct startup known as Six4Three, which made a short-lived app known as Pikinis". Facebook Reportedly Decides Not To Sell Ads on WhatsApp.

The documents was obtained by NBC News and international journalistic partners. The documents showed that CEO Mark Zuckerberg and other Facebook officials used their market position to squeeze potential rivals and competitors from 2011 through 2015. "This action seeks to halt the most brazen, willful anticompetitive scheme in a generation — a scheme that verges on final, irreparable completion as of the date of this Complaint," the complaint alleged in the class-action lawsuit. Facebook New Login Feature Added To Notify Users For Third-Party Logins.

"Facebook stands today as a paragon of unbridled market power", said the lawsuit filed by The lawsuit was filed by LikeBright, Lenddol, Cir.cl Inc and Beehive Biometric Inc. Facebook replied to the lawsuit, saying it has no legal basis. "We operate in a competitive environment where people and advertisers have many choices. In the current environment, where plaintiffs' attorneys see financial opportunities, claims like this aren't unexpected but they are without merit," a company spokesperson was quoted as saying.