Gmail, Snapchat & Nest Officially Up After An Outage on Google Cloud 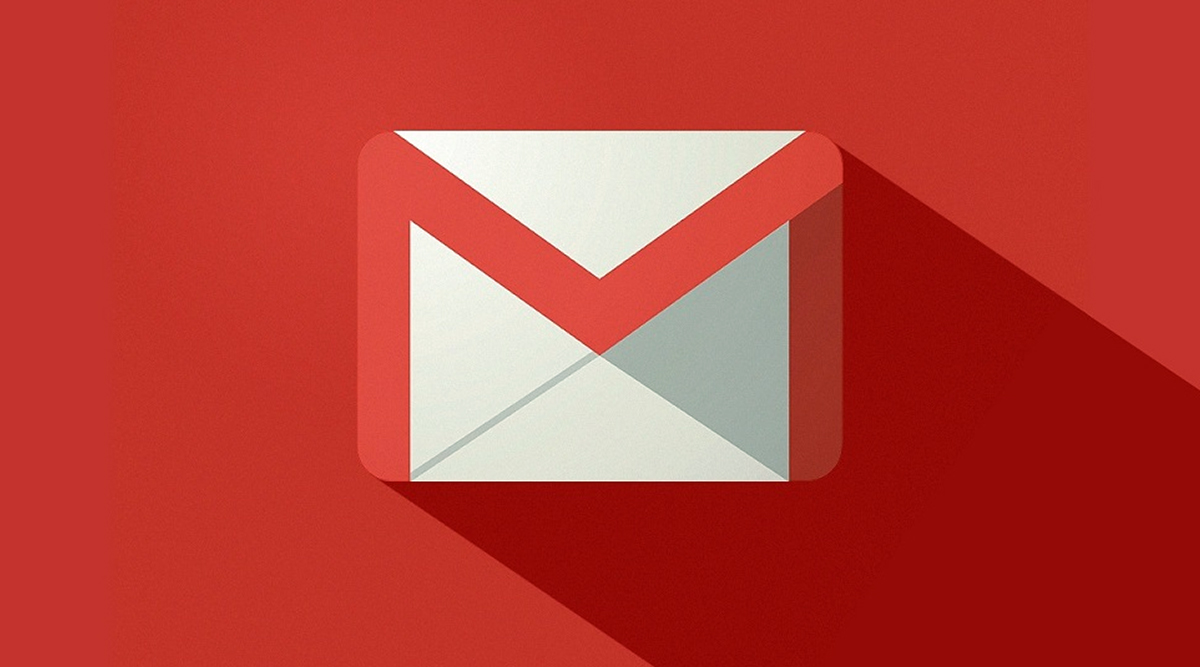 London, April 9: Gmail, Snapchat and the smart home device Nest were officially back up on Thursday after suffering a brief outage on Google's Cloud Platform. The outage led to emails failing to be delivered at Gmail, and some security cameras hooked up to Nest temporarily failing to record footage. It also took out Snapchat completely, for more than an hour, on Wednesday afternoon, reports The Guardian. Gmail Completes 16 Successful Long Years; Still A Dominant Email Service Globally.

"Mitigation work is currently under way by our engineering team. We believe that most impact was mitigated at 0740 US/Pacific [1540 BST], allowing many services to recover. Impact is now believed to be limited more directly to use of the IAM API," the report quoted Google spokesperson as saying. Gmail Dark Mode Mysteriously Vanishes for Android Users.

Gmail was quickly restored for some users, "and we expect a resolution for all users in the near future," Google said. The outages came after a period of intense growth in web traffic, which has caused problems at a number of companies, including Microsoft and more.