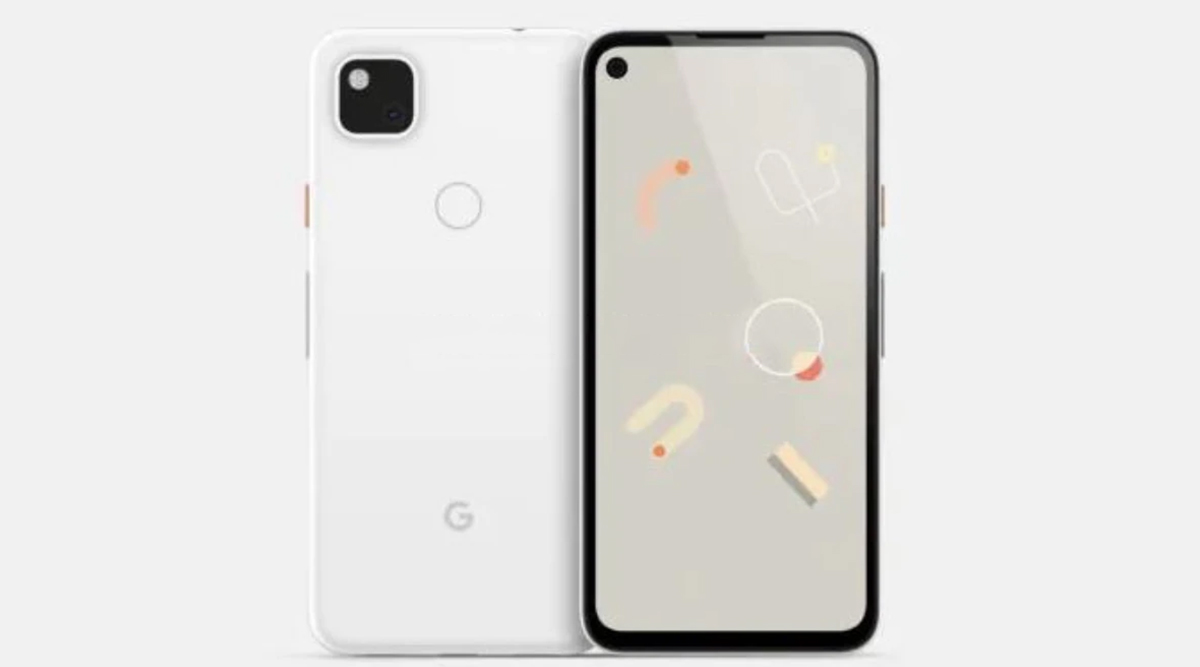 San Francisco, Dec 29: The upcoming Google Pixel 4a, which is expected to be the successor of the budget Pixel 3a, is likely to have a punch-hole display, according to leaks posted by well-known tipster OnLeaks and 91Mobiles. Google launched the Pixel 4 in October, but it decided not to release it in India. According to the new leaks, the Pixel 4a has tried to match the design of the standard Google Pixel 4 very closely. Google Pixel 4 Face Unlock Feature Works Even With Closed Eyes; Should Users Be Worried?

But unlike the Pixel 4's dual sensor at the back, the budget 4a is likely to have a single camera sensor, in addition to a rear fingerprint sensor, 3.5mm headphone jack, and the same USB-C port and bottom-facing speakers, 9to5google.com reported on Saturday. The 5.7- or 5.8-inch display of Pixel 4a utilises the punch-hole for the front-facing camera sensor in order to make the bezels appear much slimmer compared to its predecessor Pixel 3a, suggest the leaks. The phone is expected to be launched at the Google I/O 2020 developer conference which is likely to be held in the first of the next year.