Google To Hire 3,800 Full-Time Employees To Join And Expand New Sites Including India In 2020 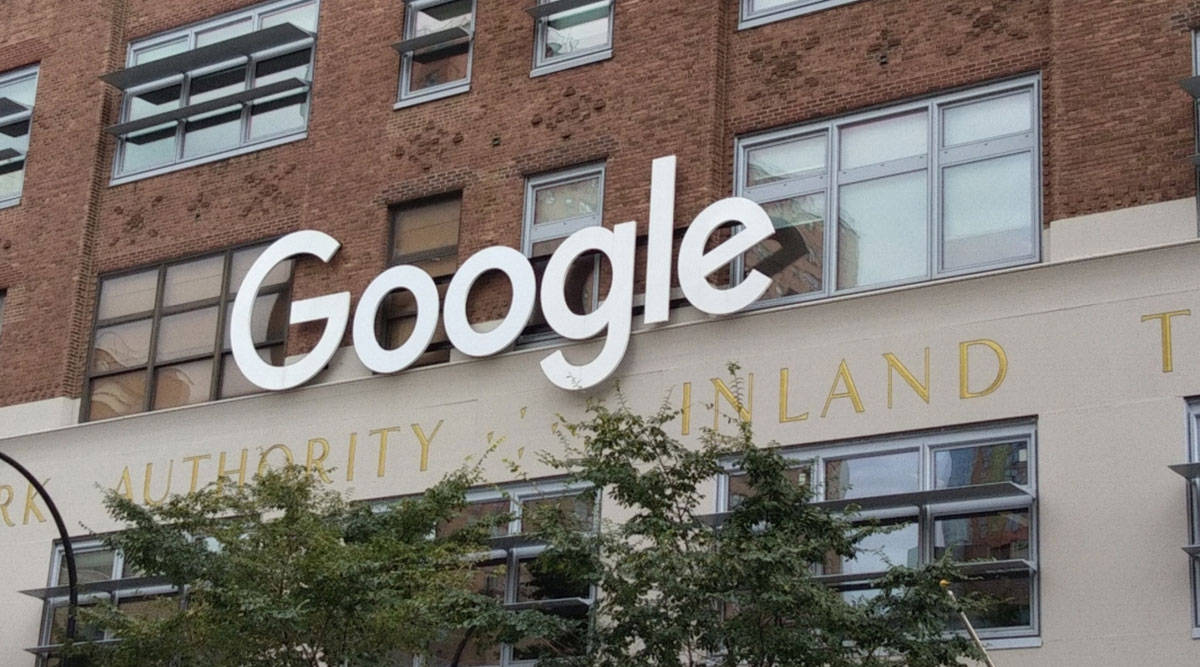 San Francisco/New Delhi, Dec 20: After facing criticism that the tech giant relies more on low-cost, third-party temporary workers, Google has announced to hire 3,800 "in-house" full-time employees in 2020 at various sites, including in India who will provide customer care support 24/7. To date, customer and user support, such as answering calls, product troubleshooting and campaign set-up, has often been supplied by third-party organisations on Google's behalf at various back-end outsourcing hubs across the world including India. Google Introduces New Spam Protection Feature in Messages App For Android

"In 2020, we'll be expanding our footprint by opening a Google Operations Centre in Mississippi, to join new and expanding sites in India and the Philippines," Troy Dickerson, Vice President, Google Operations Centre, said in a statement late Thursday. In 2018, Google announced a pilot programme to enhance customer and user support by bringing some of these jobs in-house, so the work is undertaken by employees.

"Based on the great feedback we've received, we're expanding by the end of 2020, we will have created more than 4,800 Google customer support jobs, including the 1,000 Google customer support agents already working in our Google Operations Centers," informed Dickerson. Agents at Google Operations Centres would receive industry-leading wages and benefits, including three weeks of paid vacation, up to 22 weeks of paid parental leave and comprehensive health care (medical, dental and vision coverage).

"Agents can also participate in local culture clubs and have access to free meals while at work," said Google. The Google Operations Centre provides user and customer support to Google's customers and users around the world. Google Operations Centre employees would receive industry-leading benefits, including, company-paid life and disability insurance and access to free meals while at work, local culture clubs and other on-site facilities such as mother's rooms, games rooms, and collaboration spaces. High-end Google Pixelbook Go with 4K Display is Now Available

"Mississippi will be the first US-based Google Operations Centre and is set to open in late 2020, to join new and expanding sites in India and the Philippines," said Google. The announcement came after 10 US Senators in August called on Google to make contractors full-time employees after they've worked with the company for more than six months. The demand followed a New York Times report in May that claimed Google employed 1,21,000 contract employees and 1,02,000 full-time employees.

"We urge Google to end any abuse of these worker classifications and treat all Google workers equally," the senators said in a letter. An earlier Recode report claimed that contractors made significantly less than full-time Google employees. The Senators asked Google for automatic transition from temporary workers to permanent full-time Google employee after six months. Eileen Naughton, Vice President of People Operations, wrote in a reply that the company "strongly disagrees with any suggestion that Google misuses independent contractors or temporary workers".

The Internet giant is also facing internal activism and the company last week fired fifth employee for sending browser pop-ups about the labour rights at the company. The US government has also launched a probe into Google over its labour practices following a complaint from four employees who were earlier fired by the tech giant. In a statement, Google said it dismissed four individuals engaged in intentional and often repeated violations of its long-standing data security policies.