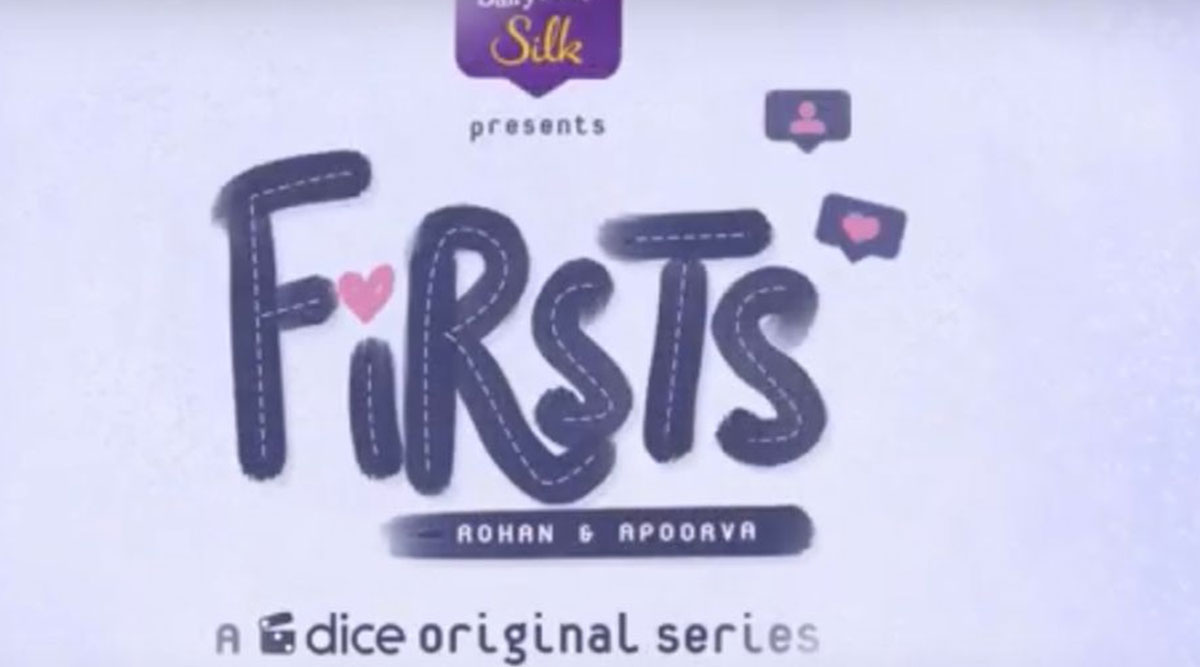 Mumbai, Jan 23: A new web series titled "Firsts" will introduce the concept of one-minute episodes when it launches on Instagram this weekend. "Firsts" is the first series to premiere in this format on the photo-sharing platform. Popular digital actors Rohan Shah and Apoorva Arora will play lead roles in the first season of the show, which takes the audience back to their school days and highlights the magic of an innocent school romance. Instagram Starts Testing Direct Messaging Feature On The Web.

Every episode captures the significant "firsts" in their relationship -- the first time they see each other, their first conversation, their first date and so on. The series also features Viraj Ghelani and Urvi Singh. "Firsts" goes live on January 25.