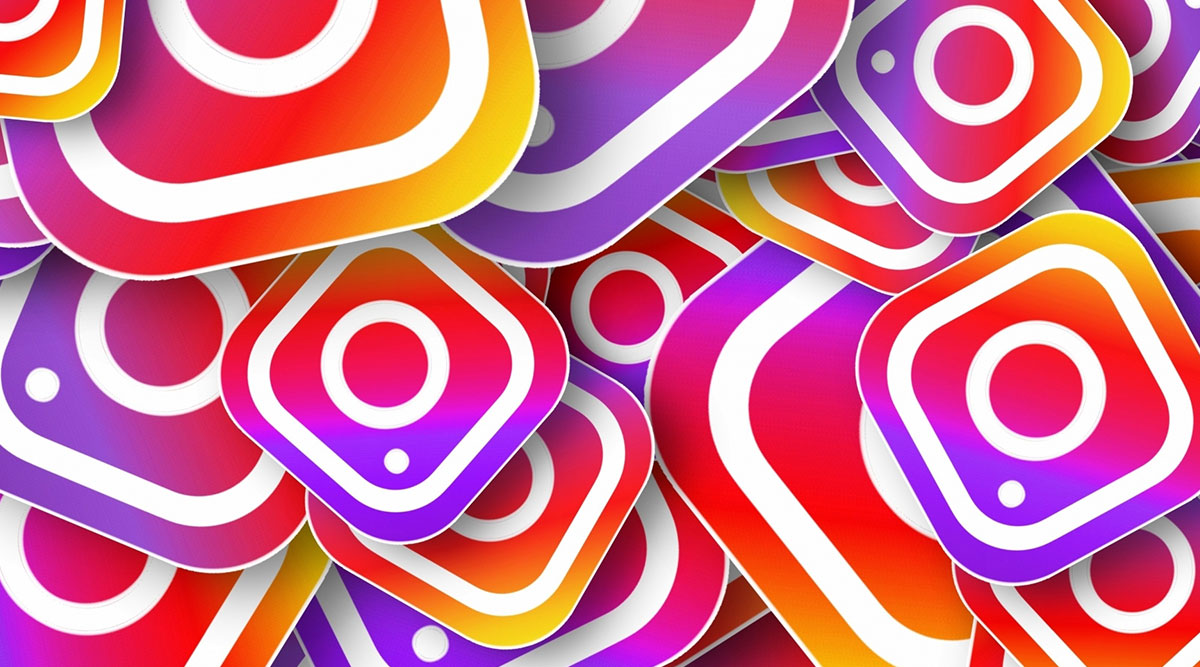 San Francisco, Jan 15: Facebook-owned Instagram has started testing its Direct messaging feature to its desktop site, meaning now one can finally keep up with their conversations from browser. "DMs, but make them desktop. We are currently testing Direct messaging on the web, so you can read and reply to your messages from wherever you are," the company said in a statement on Tuesday. Facebook's plans to allow Instagram DMs over the web were first revealed last year by noted app leaker Jane Manchun Wong. Instagram Struggles That Are All Too Real for a Social Media Addict!.

With the upcoming update, users will be able to create chats from the profile screen via a newly added "message" button and one may also able to share posts to others via DM as well as receive notifications on desktop if the browser supports it. It also said social media media platforms would extend end-to-end encryption from WhatsApp to include Instagram Direct and all of Facebook Messenger, though it could take years to complete, TechCrunch reports. Instagram Rolls out New Boomerang Effects.

That security protocol means that only the sender and recipient would be able to view the contents of a message. Additionally, Zuckerberg also noted last year that the company plans to eventually allow Facebook, WhatsApp, and Instagram users to message each other.