The upcoming OnePlus Nord smartphone will sport a 6.5-inch AMOLED punch-hole display with 90Hz refresh rate. It will also get a 180Hz touch sampling rate, in-display fingerprint sensor and more. 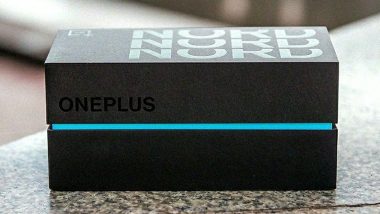 OnePlus Nord is one of the highly awaited smartphones from the Chinese phone brand, which will be launched in India on July 21, 2020. The company had been tightly lipped about its new affordable phone that is said to take OnePlus back to its roots. Notably, the company is leaving no stones unturned to create the buzz for the affordable smartphone. We have already seen plenty of render images and leaks related to OnePlus' new offering, hinting what we can expect from the brand this time around. As we approach the launch, a new set of leaks have emerged online revealing specifications and prices of the Nord. OnePlus Nord Official Launch Date Confirmed For July 21; India Pre-Orders To Begin From July 15.

Going by the leaked images, the upcoming OnePlus Nord smartphone will sport a 6.5-inch AMOLED punch-hole display with 90Hz refresh rate. It will also get a 180Hz touch sampling rate, in-display fingerprint sensor and more. Under the hood, there will be an octa-core chipset from Snapdragon, which will a Snapdragon 765G SoC. This information was previously confirmed by the company. The Chipset is likely to be paired with up to 12GB of RAM and up to 256GB of storage. 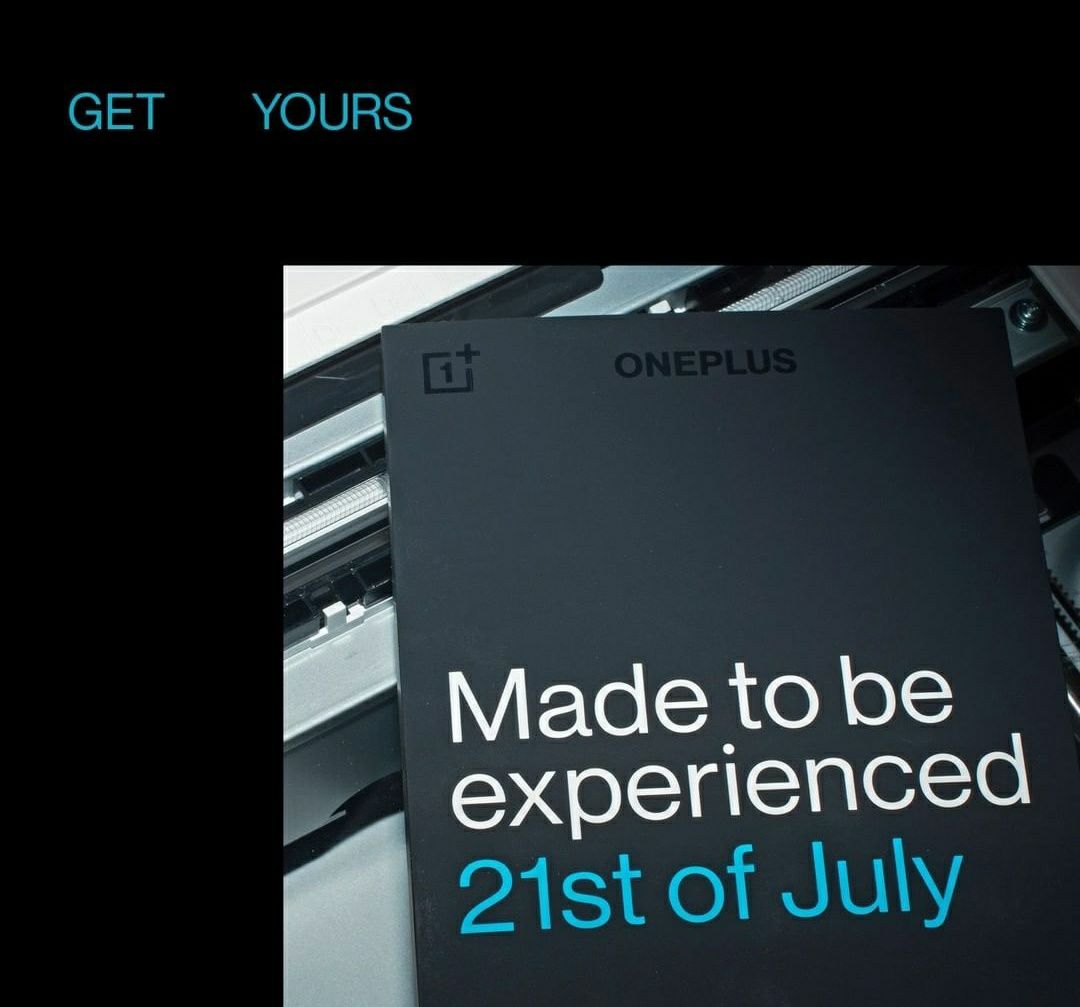 For optics, there will be a quad rear camera module at the back. The setup will comprise of a 48MP Sony IMX586 primary sensor assisted by an 8MP ultra-wide lens, a 5MP macro lens and 2MP depth sensor offering 4K recording at 30fps along with OIS & EIS. At the front, there will be dual front camera consisting of 32MP primary snapper which will be Sony IMX616 lens and an 8MP ultra-wide-angle supporting EIS. 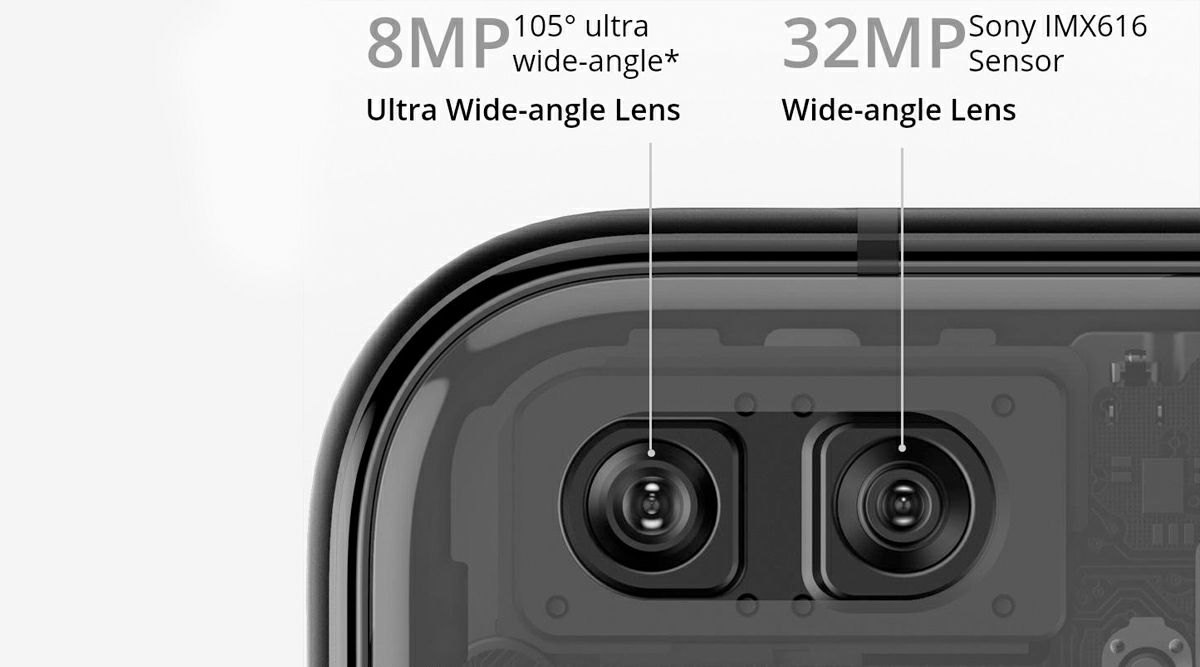 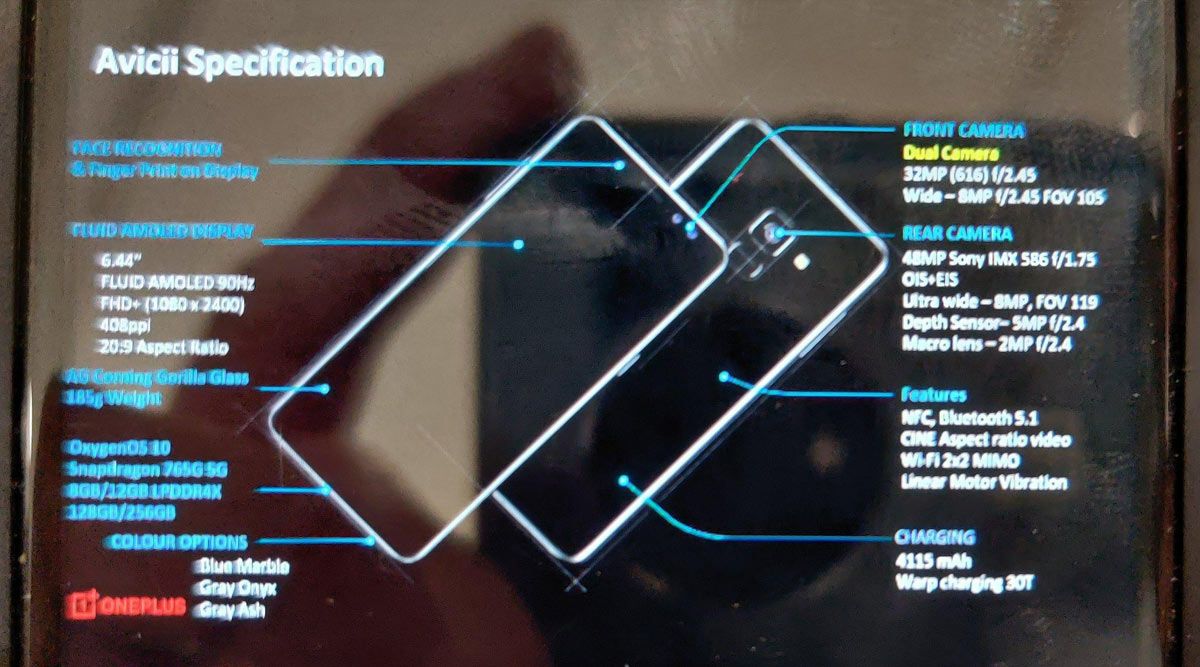 Coming to the prices, the OnePlus Nord is likely to get a starting price of Rs 26,900 for the 8GB variant. The top-end model with 12GB RAM will be priced around Rs 29,999. The leaked images also suggest that the company will be following the same launch strategy that it has opted all these years. After launching Nord, the phone maker will introduce Nord T after six months and Nord 2 by next year followed by Nord T2 by Q2, 2021.

(The above story first appeared on LatestLY on Jul 10, 2020 02:34 PM IST. For more news and updates on politics, world, sports, entertainment and lifestyle, log on to our website latestly.com).