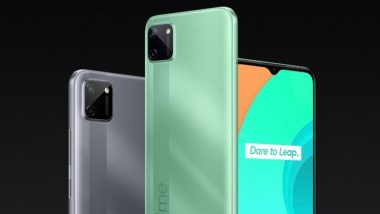 The smartphone will be up for sale on July 22 on realme.com, Flipkart.com, and selected partner stores. The mini-drop on the screen is 30.9 per cent smaller than the normal dewdrop, making the screen to body ratio as high as 88.7 per cent. The device houses a 13MP AI dual camera which features the first super nightscape mode in the segment. 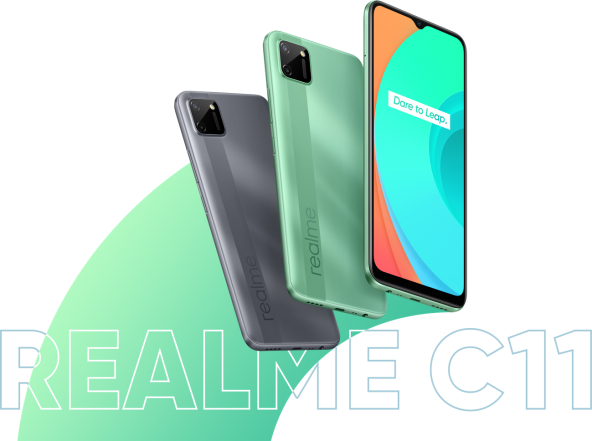 The smartphone runs on Realme UI based on Android 10 and comes with 2GB RAM along with 32GB internal storage. In addition, the smartphone maker also launched a 30W dart charge 10000mAh Power bank priced at Rs 1,999.

(The above story first appeared on LatestLY on Jul 14, 2020 02:05 PM IST. For more news and updates on politics, world, sports, entertainment and lifestyle, log on to our website latestly.com).