Xiaomi-owned Redmi will launch its Redmi Note 10 5G smartphone in the Chinese market on May 26, 201. The company shared the official poster of the Redmi Note 10 5G on its official Weibo account revealing its launch date. 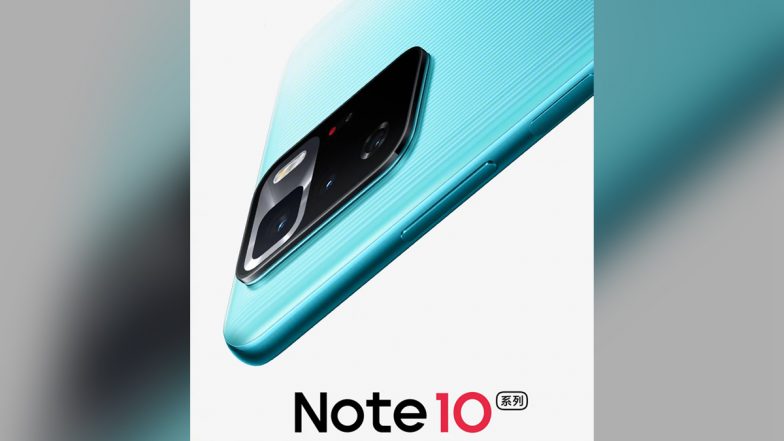 As per a report, the mobile with a model number M2103K19C will feature a 6.5-inch IPS LCD FHD+ display, a 48MP triple rear camera system, an 8MP front shooter, up to 8GB of RAM, a 4,900mAh battery with a 22.5W fast charging facility. It is expected to get a side-facing fingerprint scanner and could run on the Android 11 operating system.

(The above story first appeared on LatestLY on May 20, 2021 10:49 AM IST. For more news and updates on politics, world, sports, entertainment and lifestyle, log on to our website latestly.com).