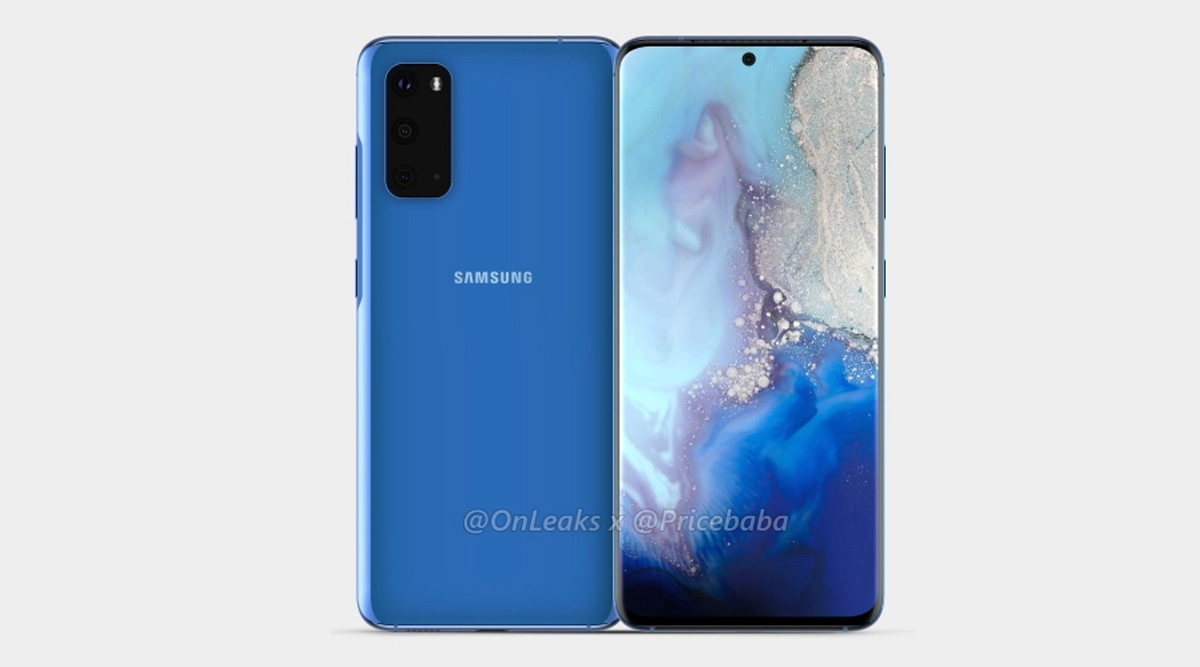 Seoul, Dec 5: Samsung's next-gen 'Galaxy S11' smartphone will reportedly feature Qualcomm's latest new 3D Sonic Max fingerprint sensor that can support up to two fingerprint scans at once. The new sensor's recognition area is 17 times larger, which should result in faster recognition with a single fingerprint in day-to-day use compared to what is possible with the first generation of Qualcomm's ultrasonic fingerprint sensors, SamMobile reported on Wednesday. Additionally, it also allows for a 1 in a million accuracy rate over the 1 in 50,000 on the current sensor generation. Samsung Galaxy Fold 2 Might Be Launched At MWC 2020; Likely To Be Priced Around $1,000.

However, right now, neither Qualcomm nor Samsung has confirmed if the Galaxy S11 would sport the new sensor, but the South Korean tech giant might include it in its upcoming flagship considering the major improvements being made over the last year's sonic sensor.

Evan Blass also claimed that there would be five variants in total that sport curved-edge displays. On the part of connectivity, the two small variants of the smartphone will come in 5G and LTE, whereas the largest 6.7-inch variant will be 5G only. Galaxy S11 would arrive in the third week of February 2020 and the launch event is said to take place in San Francisco.