Loch Ness, Bunyip, Yeti and Some Folklore Beasts That 'Apparently' Exist and Where You Can Find Them! 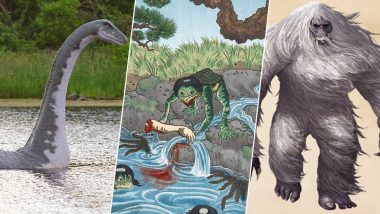 We love listening to folklores and what makes them interesting is how they have the presence of some unique creatures, we probably would not even imagine otherwise. These folklore creatures or beasts have found their own unique stories spun around them. They are likely to have stemmed out of someone's imagination, but who knows if they actually exist.

Stories around these beasts are world over. Some of them may have even been represented in popular culture. Some of these can be actually dangerous, but wouldn't it be thrilling if you could actually go and encounter them?

Know about 5 Mythical Creatures and Where to Find Them:

1. Chupacabra: The name of this creature translates to a 'goat sucker' in Spanish. A creature that finds mention in American folklore is a vampire-like creature that feasts on the blood of the livestock animals. The physical attributes have been varied but it is said to be of a heavy build with big teeth.

Where to find Chupacabra: The reported sightings of this creature have been in Puerto Rico, Mexico. They have even been spotted in countries of Russia and Philippines. There are reports of them attacking on the goats, sheep, and other animals in the area. 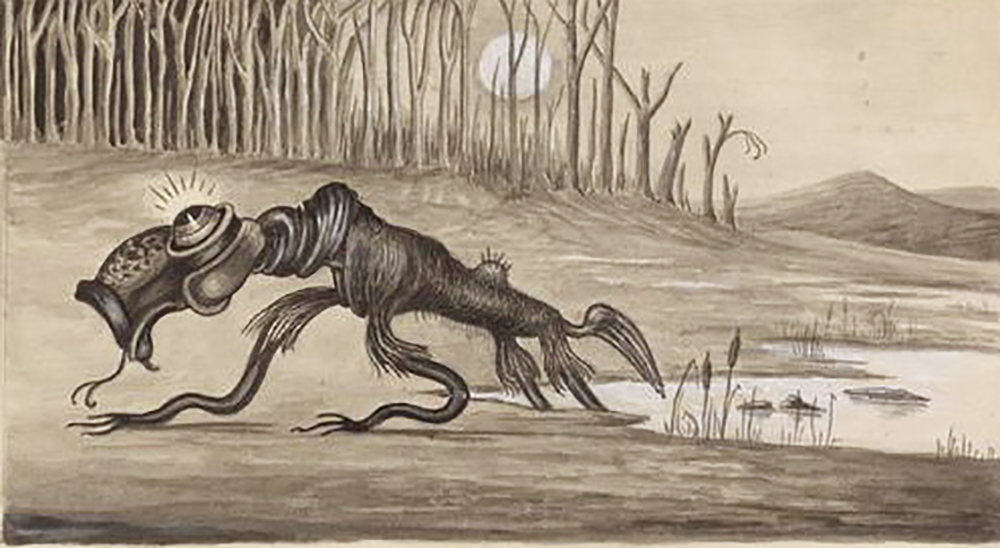 Bunyip a mythical creation comes from Australia. It is said to live around water bodies, usually the swamps, billabongs, creeks, riverbeds, and waterholes. The creature has supernatural powers and hides in darkness. It can attack an animal and devour it. The tribes thus fear to go near the water bodies at night as they fear a bunyip attack. Eyewitness describe it as 'half-horse, half-alligator.' It has sharp claws and a hairy body. But there is no definite description.

Where to find a bunyip: Head to the land of Kangaroos and Murray river in the country is associated with its sightings. If you are not lucky, at least you can come back on the Kangaroo Island and enjoy some wild sightings there. 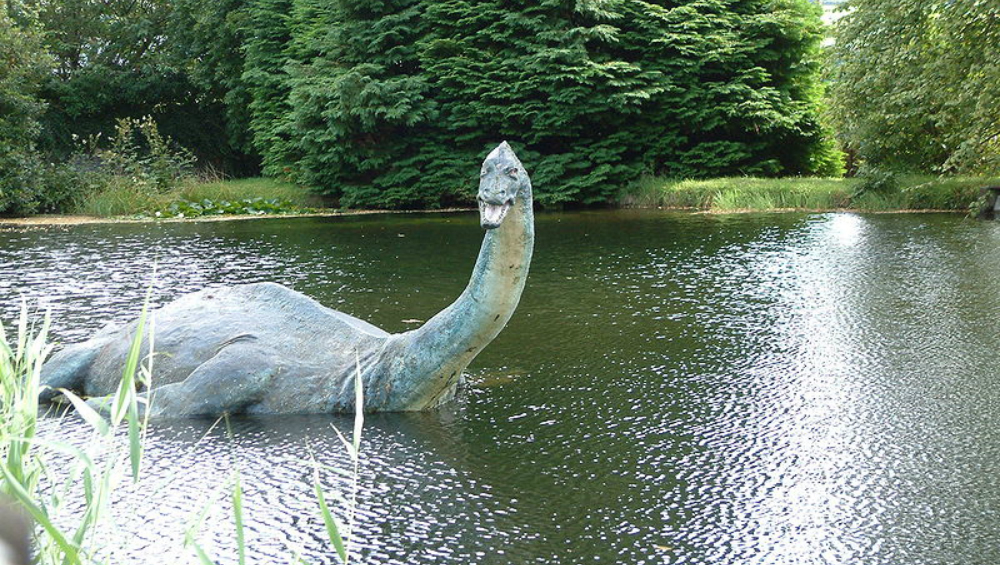 Loch Ness is a river monster that resides in a lake at Scotland Highlands. It has an appearance of a dinosaur, a long neck and lives underwater. The lake is said to be so deep and dark underneath that no one can actually go or send anything down to research about it. There have been several reports of sightings in the lake, the most recent of a girl claiming to capture the most perfect picture of Nessie.

Where to find Nessie: The Loch Ness lake is where the monster lives in and people have claimed to see it from a distance. There is even a record to maintain the sightings year after year. 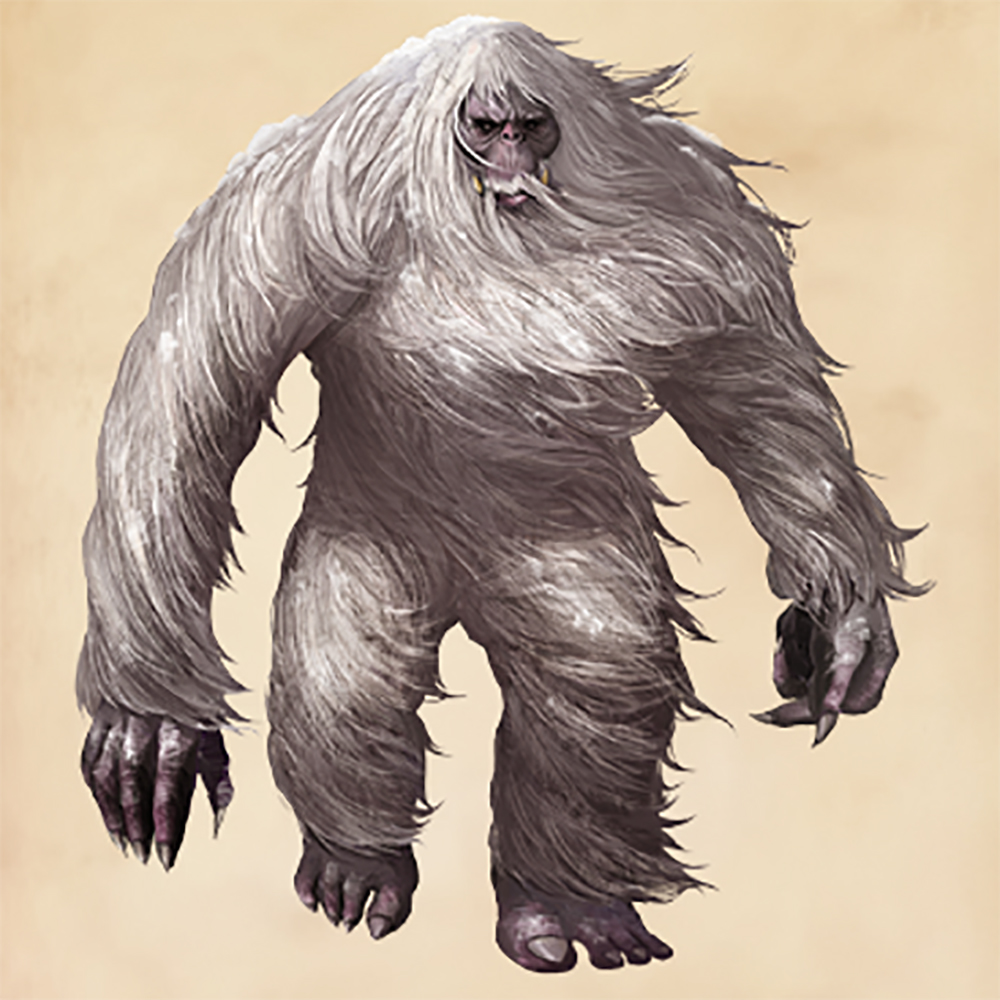 Emerging from a Nepalian folklore, Yeti is an abominable snowman, an ape-like creature that resides in the Himalayas. It is taller than a human and finds a very common reference in the people indigenous to the region. There is no evidence to show its existence and the closest existence is linked to a prehistoric bear.

Where to find a Yeti: Well, Yeti reside in the Himalayas, so you could head to any of the Himalayan kingdoms- Nepal, Bhutan or Tibet. The Khumjung monastery in Nepal although has a Yeti scalp specimen on display. 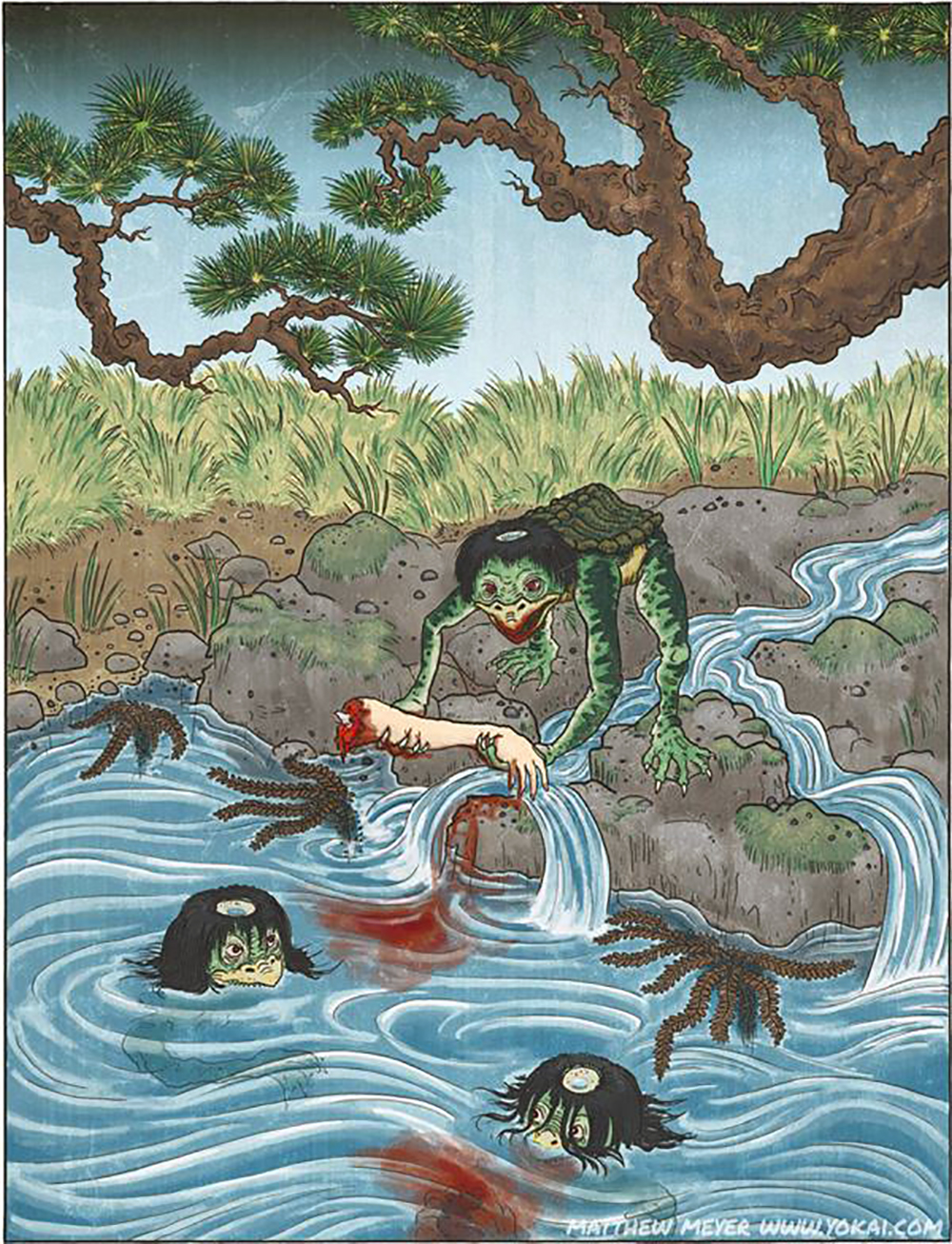 Hailing from Japan is another river monster Kappa. Living in the centuries-old Japanese legends, it is a deadly monster who does a lot of pranks on the people. It may be hard to believe that a country that has done so much scientific and technological advancement has a belief in a river monster, but who can question the legends? It is said to be of a height of a child, monkey-like appearance and also a beak. Tales describe them feasting on children. And till date, a Kappa's reference is given to scare little children.

Where to find Kappa: It is highly unlikely that something of this sort actually exists, but it is commonly believed to be living in the waters of Saga prefecture in Japan. It is claimed to reside in Kappabuchi waters in the Iwate Prefecture.

Besides these are also other creatures that have their mention in different folklores. Step into the world of these mysterious creatures and see if you can go and trace them.

(The above story first appeared on LatestLY on Aug 24, 2018 04:57 PM IST. For more news and updates on politics, world, sports, entertainment and lifestyle, log on to our website latestly.com).