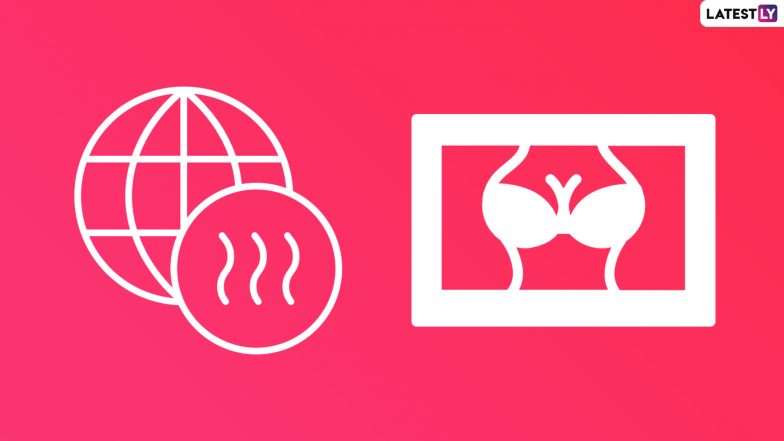 The study stresses at the idea of digital sobriety strategy that proposes to "prioritise allocations of resources among digital uses in order to conform to physical constraints while preserving the most precious societal contributions of digital technologies." The study stresses the urgent need of keeping the digital world in check so that global emissions can be reduced. The global carbon emission link with the damage done to the planet has been explained in detail in the study while explaining why it is required to urgently put the digital arena under scrutiny.

According to the study, " Viewing pornographic videos in the world in 2018 generated carbon emissions of the same magnitude as that of the residential sector in France, while services as Netflix or Amazon Prime generated the same volume of greenhouse gas emissions as the entire economy of Chile." They write: "From the standpoint of climate change and other planetary boundaries, it is not a question of being ‘for’ or ‘against’ pornography, telemedicine, Netflix or emails: the challenge is to avoid a use deemed precious from being impaired by the excessive consumption of another use deemed less essential."