WhatsApp is testing the new feature that will help the user to identify a forwarded message. 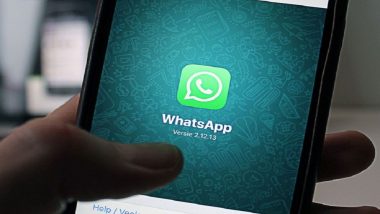 WhatsApp, one of the most popular instant messenger has been rolling out updates to make the application user-friendly and secure. Recently, the instant messenger started testing some new features on the beta version of Request Account Info, Group Video Calling, Restrict Group, Chat Filters and many more. As per the new market reports, WhatsApp has currently rolled out a new update for their beta users which will help in identifying whether the message is a forwarded one. This new feature comes in the latest version of WhatsApp Beta 2.18.179. To be noted, recent WhatsApp updates are only available on WhatsApp Beta application while there is no confirmed date for an official release. 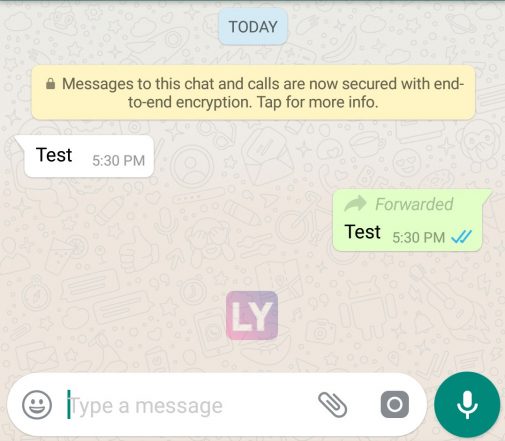 WhatsApp Forward Message Update (File Photo)Talking about the new feature, the users will now have the capability to distinguish between the original (typed) and forwarded messages. If the message comes with a label on the top ‘forwarded’ then it is to be considered that the message received is being passed on from somewhere. The Facebook-owned instant messaging platform has introduced this feature, to help them eradicate fake news and Information Dissemination problem.

(The above story first appeared on LatestLY on Jun 08, 2018 06:03 PM IST. For more news and updates on politics, world, sports, entertainment and lifestyle, log on to our website latestly.com).