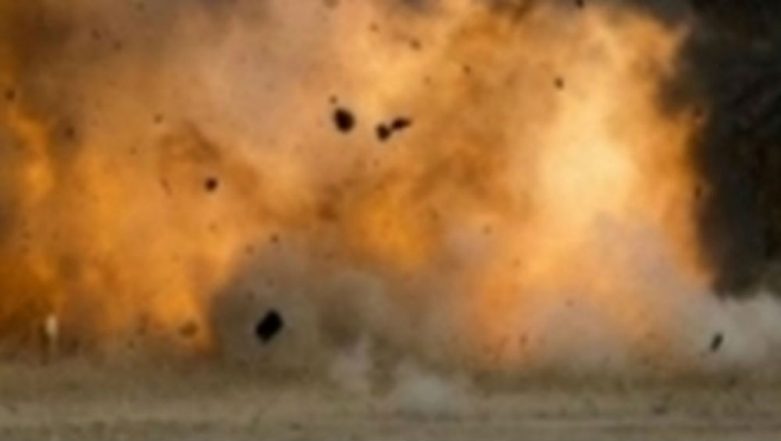 Kabul, December 11: An Afghan official says a suicide car bomber has struck a security convoy on the outskirts of Kabul, killing four security forces. Nasrat Rahimi, deputy spokesman for the Interior Ministry, said six other forces were wounded in Tuesday's attack. No one immediately claimed responsibility, but the Taliban and an Islamic State affiliate have both carried out attacks in the capital.

The Taliban controls nearly half of Afghanistan and carry out daily attacks that mainly target security forces.