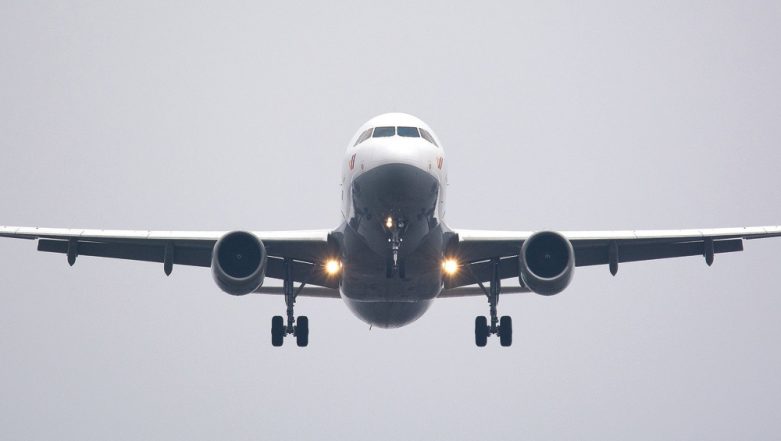 Canberra, May 10: A trainee pilot flew unconscious for about 40 minutes through controlled airspace above Adelaide airport in Australia after he skipped breakfast on the morning of the flight.

The Australian Transport Safety Bureau (ATSB) has released its report into the "serious incident", which took place on March 9 and involved an aircraft from flight school Flight Training Adelaide.

The ATSB said that the trainee pilot hadn't slept much the night before the flight and had only consumed a chocolate bar, an energy drink and some water. He was flying a solo navigation flight from Port Augusta Airport in South Australia to Parafield Airport outside Adelaide when the incident happened.

"Prior to the flight, the pilot had suffered from a restless night of sleep and was recovering from a mild cold," the ATSB stated.

Around 40 minutes into the journey, while flying at 5,500 feet, he got a headache and engaged the autopilot, Australia's ABC News reported on Friday.

The Diamond DA40 aircraft entered Adelaide's controlled airspace without clearance about 11 a.m. Air-Traffic Control made multiple attempts to contact the pilot but were unsuccessful, said the ATSB.

Another plane nearby then spotted the aircraft, which was then flying over southwest of Adelaide, and reported that the pilot had regained consciousness.

The pilot then returned to Parafield Airport under the other aircraft's escort. Following the incident, Flight Training Adelaide told the ATSB it would implement several "safety actions", including requiring students to log their "hours of sleep in the previous 24 and 48 hours (and) the time when their last meal was consumed and the type of meal".

The training school also committed to providing better guidance to students "regarding sleep patterns" and conduct a safety briefing "with more emphasis on fatigue management".