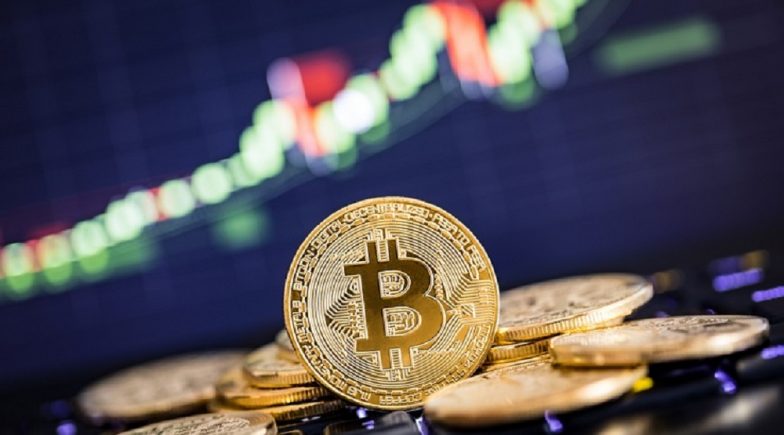 Hong Kong, February 6: The death of Canadian entrepreneur Gerald Cotten, died due to complications with Crohn's disease while travelling in India in December, has left a huge stash of cryptocurrencies locked off from the people who own them.

Quadriga, Canada's biggest cryptocurrency exchange, said it's unable to gain access to $145 million of bitcoin and other digital assets after the death of Cotten, its 30-year old CEO and Co-Founder.

Many of the digital currencies held by Quadriga are stored offline in accounts known as "cold wallets," a way of protecting them from hackers. Cotten appears to have been the only person with access to the wallets, according to court documents cited by Canadian media and posted online by cryptocurrency news site CoinDesk, CNN reported.

Cotten's death has plunged Quadriga into crisis and left it struggling to figure out how to refund more than 100,000 of its users. The company filed for creditor protection in the Nova Scotia Supreme Court on Thursday.

"For the past weeks, we have worked extensively to address our liquidity issues, which include attempting to locate and secure our very significant cryptocurrency reserves held in cold wallets. Unfortunately, these efforts have not been successful," Quadriga said in a statement on its website.

Cotten's widow, Jennifer Robertson, said in the affidavit posted online that the laptop that Cotten used to run the currency exchange is encrypted.

"I do not know the password or recovery key. Despite repeated and diligent searches, I have not been able to find them written down anywhere," she said.

The company hired an investigator to see if any information could be retrieved but ongoing efforts have had only "limited success in recovering a few coins" and some information from Cotten's computer and phone, BBC reported.

The Canadian High Commission in New Delhi told CNN that it was aware of Cotten's death and had "provided consular assistance," but declined to reveal further details.